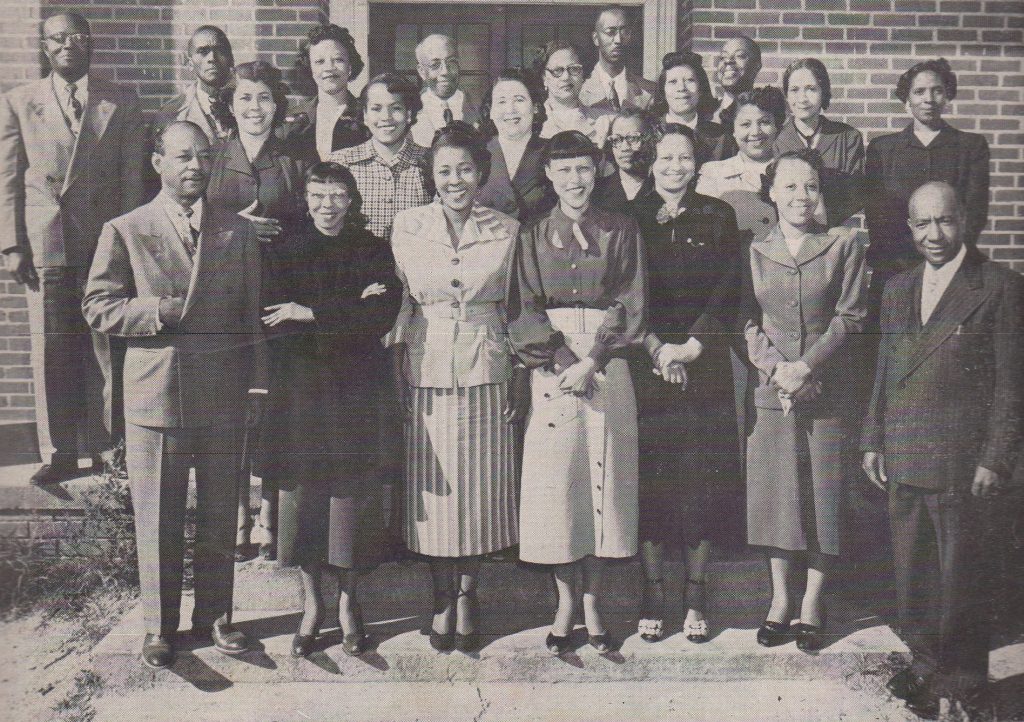 They are extinct institutions that used to be part of our culture and will always be a part of our history.

There used to be about 90 African-American high schools in Tennessee — as far southwest as Memphis and as far northeast as Kingsport. In their day, these institutions were known as negro high schools or colored high schools. Before integration, black students had no choice but to attend them — at least, if their parents wanted them to go to high school and had the resources to get them there.

The 1954 U.S. Supreme Court decision Brown v. Board of Education signaled the beginning of the end for Tennessee’s African-American high schools. It took about 15 years for high school integration to work its way to every corner of Tennessee. As it did, many of the black high school names vanished from the city directories, and black high school buildings were abandoned.

“They are an important part of our history and culture,” says Calvin Sneed, a native of Kingsport who helps organize an annual reunion of graduates of African-American high schools in the Tri-Cities area called the Great Golden Gathering.

Sneed maintains that American society is far better off with integrated high schools than it was with segregated ones. However, he says we should remember the names and stories of all-black high schools.

“We must accept the past and realize that it made us what we are,” he says. “These schools were just as important in the black community as churches were.”

I was recently surprised to find out that no one had ever compiled a list of Tennessee’s historically African-American high schools. With the help of alumni, history buffs and county historians, I created a list that I believe to be largely complete. In the process, I learned a lot about Tennessee history that I didn’t know and developed a new theory about why some counties have almost no black residents.

Here are some of the high points of my research:

Finally, here is an interesting point about the counties that didn’t have an all-black high school: Just about every county historian who hails from such a county will say that there weren’t enough African-American residents of the county to justify having one, and most of the time they are right. But there were counties in Tennessee that at one time had a lot more African-American residents than they do now—and their lack of a black high school may have had something to do with it.

The best example of this is Stewart County. In 1880, 2,757 (nearly 28 percent) of Stewart County’s 9,933 residents were black. Throughout the first half of the 20th century, Stewart County never had a black high school even though several Tennessee counties that did (Cocke and Humphreys, for instance) had fewer black people than Stewart County.

Today, according to the U.S. census, Stewart County has fewer than 200 African-American residents — less than 1.3 percent of the population.

I suspect that the lack of a black high school isn’t the only reason that Stewart County’s black population has shrunk by more than 90 percent. But I believe it is a contributing cause. 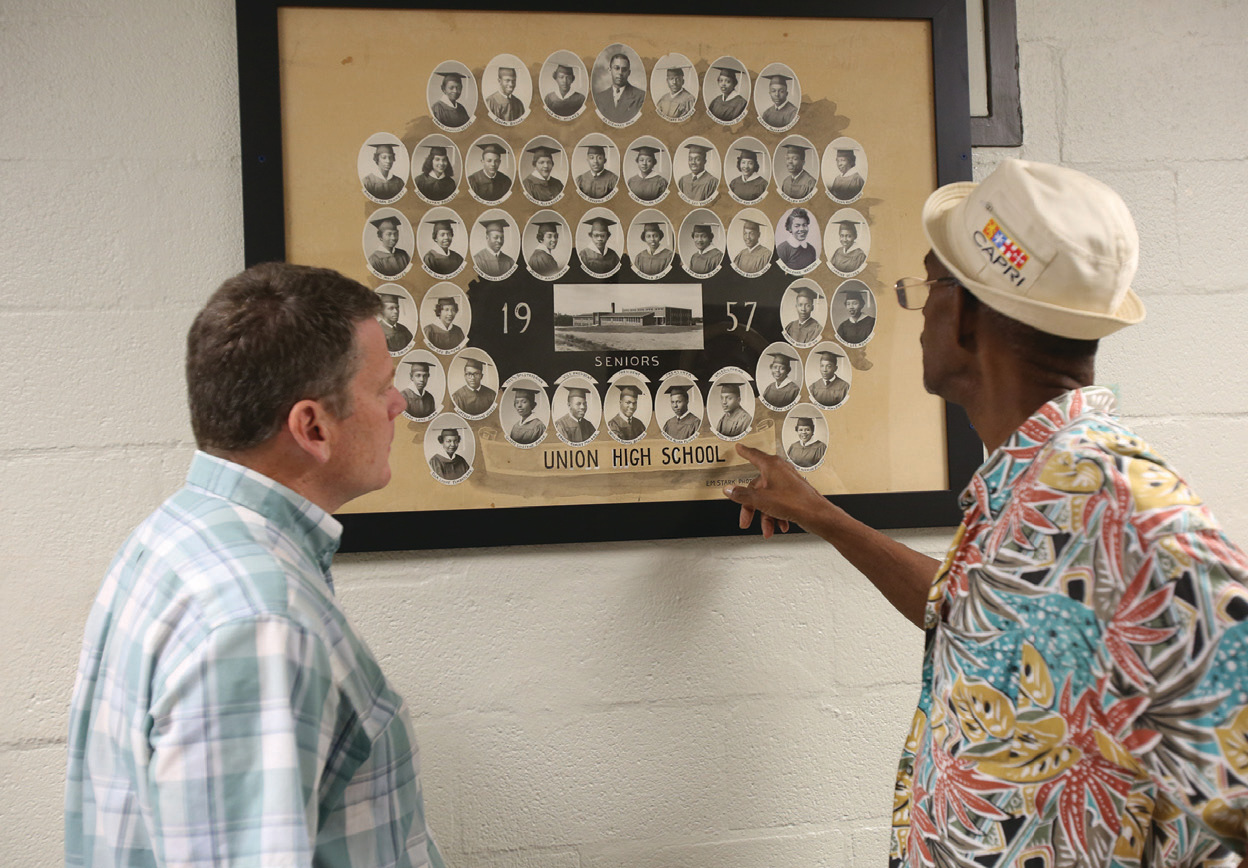