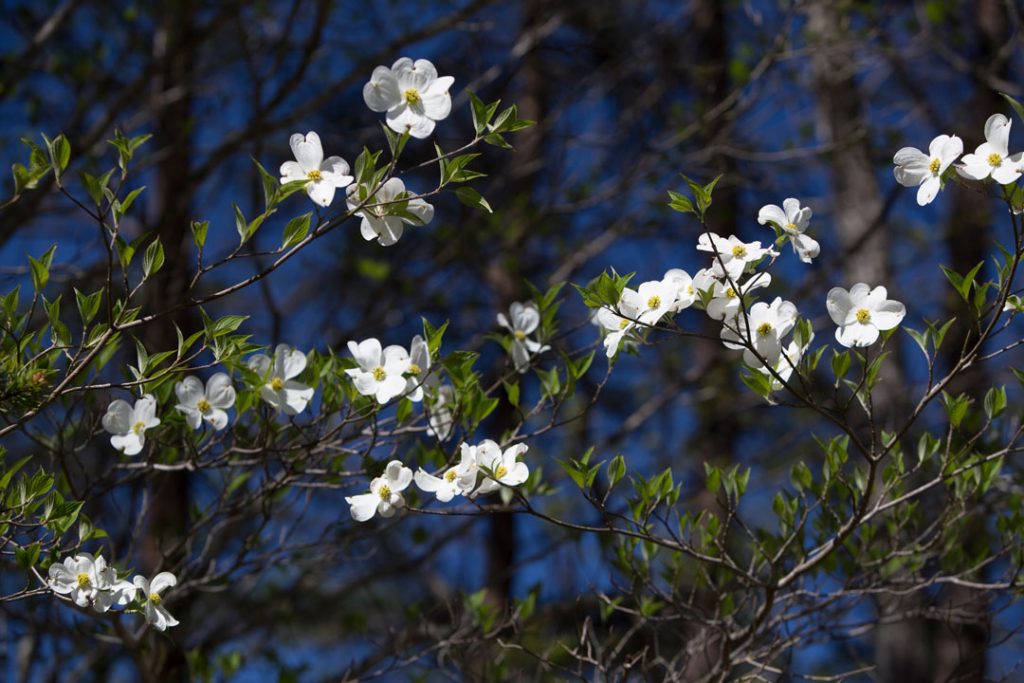 Below is a column I penned nearly 10 years ago. At the time, the electric utility industry was facing legislative and regulatory challenges as we dealt with technological advances. Much has changed in the past decade. Today, we’re dealing with legislative and regulatory challenges as we deal with technological advances in our… you get the point. Abbreviated here are some of the comments I made in December 2010 that hold just as true today:

The same year we celebrated the 100th anniversary of the death of Samuel Clemens, better known as Mark Twain, we also saw the first publication of his official, complete autobiography. Known as one of America’s most celebrated authors, Twain was never one to be bothered with convention and seems to have set a record for the length of time between an author’s death and publication of his or her autobiography.

Twain wanted to share his completely unvarnished story with the world. But he wanted to make sure that by the time his true thoughts and feelings were known, he would be “dead, and unaware, and indifferent.” Truth be told, that has been the wish of many a legislator!

Twain loved sharing his observations freely with friends and acquaintances, “revealing every private opinion I possessed relating to religion, politics, and men.” However, he also stated that he would “never dream of printing one of them.”

At least, not for a hundred years.

We don’t have the luxury of waiting a century to deal with the challenges we face in the electric utility industry. Dealing with complex legislative issues affecting our industry must be done within constricted timeframes.

We try to stay focused on key issues such as keeping your lights on at an affordable price. We don’t wade into debates where we don’t belong. And we don’t make up “facts” to suit our position.

Telling the truth has never been difficult for us. We tell what we know. We check our data and facts before we make any claims on the effect of climate-change legislation. We don’t make outlandish or unsupportable claims.

We might not be experts on the average temperature rise (or decline) over the past 300 years in Norway, and we’re not willing to project when, if ever, the island nation of Vanuatu will disappear beneath the waves.

But we can tell you, with some degree of certainty, that it will greatly increase the cost of your electricity to replace coal-fired generating plants with wind turbines — particularly if you try to replace them all in a few short years. We can tell you that no matter how many millions are committed to renewable energy resources, consumers can’t survive financially if their electric bills double.

Those are some of the truths we told during the climate-change turmoil. There is no partisanship at work in how we address the issues. If we have any sort of “tilt,” it’s that we’re more rural-oriented than anything else.

We address issues with facts. And we do so by telling the truth. While the concepts are simple, promoting those positions require commitment and tenacity.

One last note — it’s fairly simple to keep track of what we stand for on a given day. In Mark Twain’s words again: “If you tell the truth, you don’t have to remember anything.”