The Vanishing Remains of the First Road across the Plateau 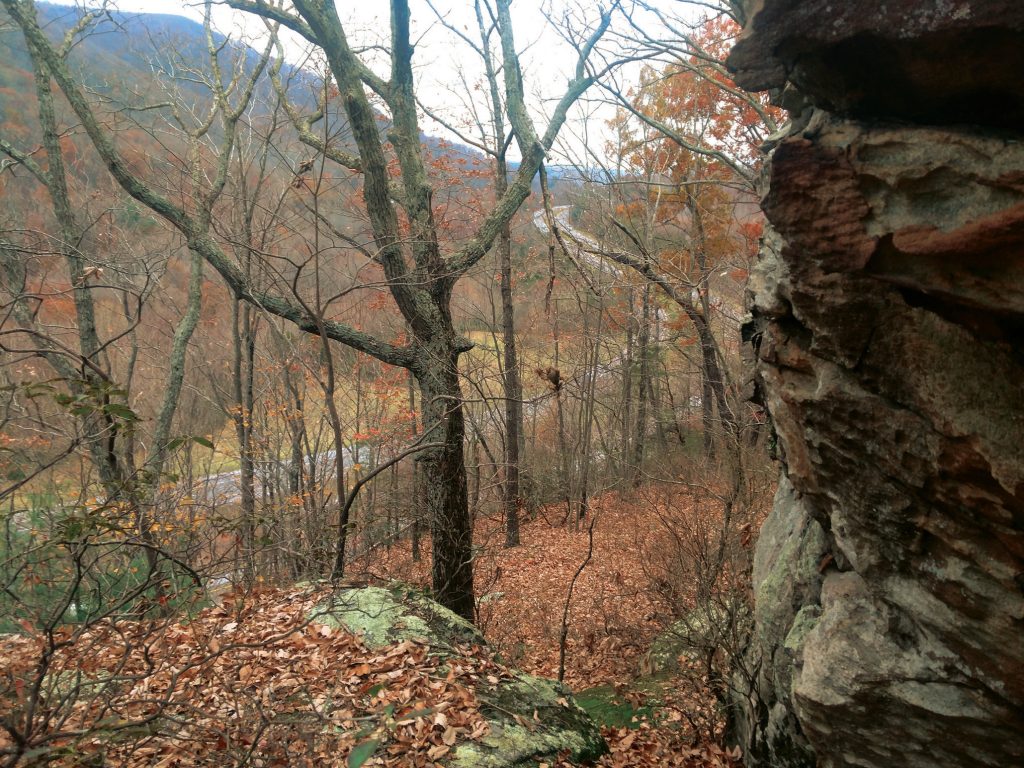 Tennessee likes to boast about old structures it has preserved and historical markers it has erected — especially when it comes to the Civil War. However, in terms of Colonial and Revolutionary War era landmarks, our state doesn’t have such a stellar track record.

The first road across the Cumber-land Plateau connected Kingston (on the east side of the Plateau) to a 19th-century fortress called Fort Blount (on the west side). Thousands of early migrants — some of whose journeys are documented in personal journals and history books — took this road in the 1780s and 1790s.

Among the better known of these early migrants were Andrew Jackson, William Blount, Bishop Francis As-bury and French botanist Andre Michaux. However, the most remarkable of all these travelers was a French nobleman who traveled through Tennessee during the French Revolution under the title Louis Philippe, Duke of Orleans. The nephew of Louis XVI, Louis Philippe I later became king of France, ruling from 1830 to 1848.

Today, some people refer to this early road these men travelled on as the Avery Trace or the Holston Road, although it went by many names in its time. I refer to it as the Fort Blount Road.

Around 1795, a new branch of the Fort Blount Road was created that took westward migrants on a more direct route into Middle Tennessee. This branch was created by William Walton and became named for him. The community of Walton started at the westward end of the plateau is known as Carthage.

There has been some effort in recent years to generate awareness that this early road existed, especially on its western side. However, there has been no effort to preserve its original roadbeds — at least none that I know of.

Going east to west, here is some of what we found:

So what did we conclude after a day of exploring by car and foot? There isn’t much left of the Fort Blount and Walton roads. Landmarks that guided early migrants along its route (Spencer’s Rock and Flat Rock, for instance) are unappreciated and unknown to almost all Tennesseans.

The Volunteer State could — and should — do a better job of documenting and preserving the places and the trails that guided our 19th century era ancestors. They are important parts of Tennessee history and American history. With some effort, the Fort Blount and Walton roads could be turned into historical tourist attractions like the Natchez Trace or Oregon Trail. As it stands, however, the old roadbeds are vanishing — as is our history.