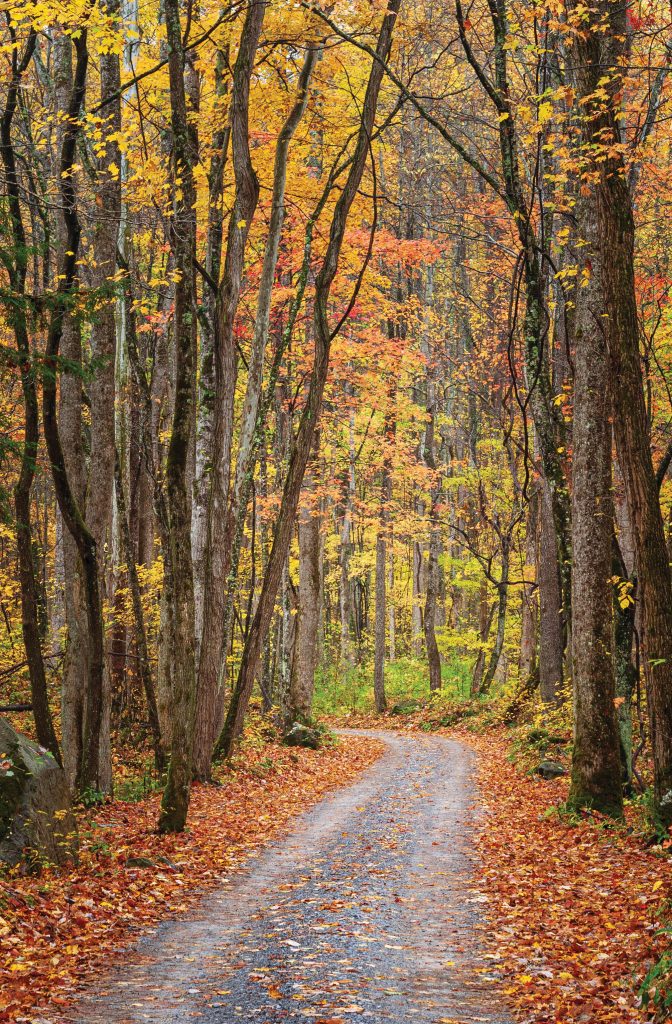 Back when we used film, the negative or the slide you exposed in the camera became the original. Once the film was processed in a darkroom, there was no changing it. You could make some corrections to the image during the printing process with color balance, contrast and some burning or dodging of areas that were either too light or dark. But you could not reprocess the original.

With the digital workflow I use, this is not the case. I shoot in RAW, which creates the original file that is a digital negative. A digital negative allows me to process that file in unlimited ways in either Bridge or Lightroom without affecting or destroying the original.

Each update of the Adobe Creative Cloud comes with better and better processing tools. Major advancements have been made since the original versions. In the most recent Adobe CC Suite update, a new slider called “texture” caught my attention. This prompted me to reprocess some of my older images just to see the difference in how the 16-year-old original version of Photoshop processed an image versus today’s Adobe Photoshop CC 2019.

The difference is amazing. This 2003 image is one of the first I ever captured using a professional DSLR. It was just after a light rain on an overcast morning when I ventured down the gravel road in the Greenbrier area of the Great Smoky Mountains National Park.

The air was still and cool. The stillness allowed for a long exposure to get the depth of field sharp from the foreground to the background. The rain had dampened everything, adding the appearance of more texture and saturation.

Reprocessing appears to have rendered much greater detail and sharpness than the previous version. It also has better color range with many subtle shades of red and yellows rendered.

This experiment makes me want to reprocess everything I’ve ever done. Clearly, that isn’t a realistic goal, but it’s certainly worth revisiting a few of my favorite “vintage” images.

What is old can become new again!