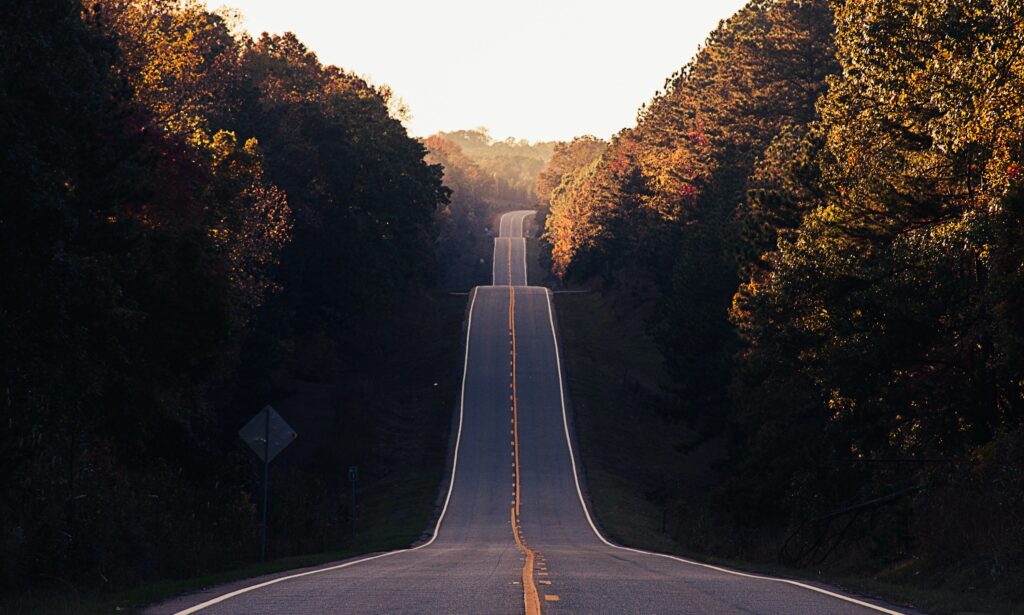 In early 1982, I was looking for work. Having recently graduated from the University of Tennessee at Chattanooga, I was young, full of energy and ready to change the world. I already knew everything — or at least I thought I did. As I applied for accounting jobs around the Southeast, I put in an application at the Tennessee Valley Authority as a “backstop” in case I didn’t find my dream job.

Some 40 years later, I guess I never found that “dream job,” but I’m content with the path I’ve taken.

I began my career in the electric utility industry as an accountant for TVA, sending out monthly power bills to electric co-ops, municipal electric systems and large businesses. (Yes, your electric cooperative gets a bill from TVA every month.) I worked in an old brick building with no windows, small offices and green carpet — not dream-job surroundings, but not too bad.

Working for a large government agency has pluses and minuses. One of the minuses is frequent reorganizations and something called a “reduction in force,” which is a fancy way of saying layoffs. After several years at TVA, at the request of the CEO, I left — along with 6,000 of my closest friends — to continue looking for that dream job.

I learned two things from my next job. As the chief finance and administrative officer of a community mental health center, I learned how to manage a company’s financial operations in a challenging environment. I also learned that mental health professionals are some of the most dedicated health professionals I’ve ever met. They are incredibly invested in their work and, at least in my experience, very much underpaid.

The other lesson I learned is that I really, really wanted to get back into the electric utility business.

I got that chance at Tri-County Electric in Lafayette. At Tri-County, I went from working for a large corporation in a city to a smaller company in a rural area. I learned in my first year that when ice storms or tornadoes hit, it’s all hands on deck until everyone has their electricity back on. Those days began with breakfast at the office as the line crews began their dawn-to-dark work, supported by the rest of us. (I was also introduced to something called “chocolate gravy,” which is used to defile perfectly good biscuits.)

After many years at Tri-County, I took a position at the Tennessee Electric Cooperative Association as vice president for government affairs. That’s a respectable term for “lobbyist.” Among my duties was protecting electric cooperatives from bad legislation. Over the years we’ve stopped a lot of harmful legislation and helped enact some good laws.

In today’s divisive political climate, it is easy to be dismissive and harshly judge some of our political leaders. Granted, some have earned that judgment. But over my two decades of working with elected leaders in Nashville and Washington, I’ve been fortunate to meet some true statesmen — men and women who are genuinely concerned about their communities. Without their assistance, we might not have Tennessee’s “Move Over” law now nor passed the changes that allow electric cooperatives to provide broadband.

I’m retiring from TECA in a couple of months after 22 years as a lobbyist and CEO. I am the first to admit that I have been incredibly fortunate over the years. Among my first bosses, I had only one who thought he was the only one who could do his job. He cajoled and demeaned his employees. He genuinely thought we would call him for help the Monday after he retired. (He is probably still waiting for that call.) I had another boss who trusted us to do good work, gave us the tools to do our jobs and stayed out of our way. He was always there if we needed him to provide leadership and guidance.

“No leader accomplishes anything without dedicated co-workers and a supportive family. I’ve had both.”

I knew who I wanted to be like. I’ve tried to closely emulate him, and I hope I’ve come close. No leader accomplishes anything without dedicated co-workers and a supportive family. I’ve had both.

I apologize for the walk down memory lane for my last column, but it seemed like the thing to do as I head home after 40 years of working for nonprofits — 36 of them with electric utilities.

The final point I’d like to convey: Electric cooperatives are owned and operated by the people we serve. That is incredibly unique. As member-owners, you should stay engaged, informed and involved in your cooperative. That’s what makes it work like it should.

It has been my honor to work for the men and women of Tennessee’s electric co-ops and for you and the 2.5 million Tennesseans who get their electricity from a cooperative.

Maybe I found that dream job after all.