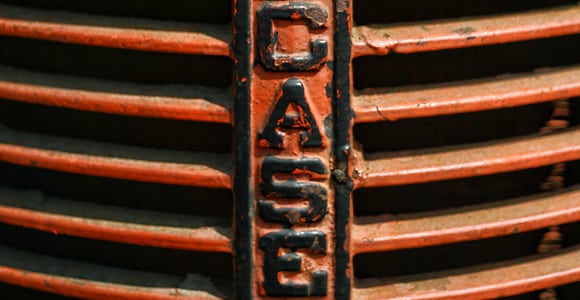 Management gurus James Collins and Jerry Porras penned a book in the mid-1990s titled “Built to Last: Successful Habits of Visionary Companies.” The book, based on a six-year research project at Stanford University, examined 18 long-lasting companies. In the foreword the authors write, “… visionary companies distinguish their timeless core values and enduring purpose (which should never change) from their operating practices and business strategies (which should be changing constantly in response to a changing world).”

Tennessee’s electric cooperatives aren’t quite as well known as the companies of the study. But, when it comes to longevity and singleness of purpose, we’re definitely in the same league. Our cooperatives have been around for 75 years and counting.

Management techniques come and go, operational strategies flourish and then fade away, but core values remain constant. Over the years, your cooperative has likely had several leadership changes; employees retire and new hires take their place. Each generation brings changes in style and vision.

With an ever-changing cast, how do we stay focused on our primary purpose from decade to decade? The one thing that doesn’t change: the member-owners of the cooperative. Collectively, we’re owned by the members of the communities we serve.

Breaking that down to Collins and Porras’ statement: The board selects management, which develops business strategies that adapt to a changing world; co-op members select a board that adheres to never-changing core values.

While policies have evolved since Tennessee’s first co-op was formed in the mid-1930s, the basic structure has provided a framework that has lasted well. We’ve not only survived but thrived because of that foundation on which we’re built. That “core value” of member ownership is what provides the enduring purpose of serving our communities.

It’s a model that works best when members participate. Co-op members throughout the state can, and should, attend their cooperative’s annual business meeting.

Each annual meeting is built around a business session, which always contains operating and financial reports that, along with other details, help provide vital information to you as a co-op member — to show that your cooperative’s leaders have been good stewards during the past year.

Most of these meetings are held from August through October. Given the numerous entertainment options that compete for our attention, most feature a variety of other activities — from health fairs to safety demonstrations to live entertainment. It’s just a few hours out of your schedule, and, as Bill Cosby used to say, “You might learn something before it’s done.”