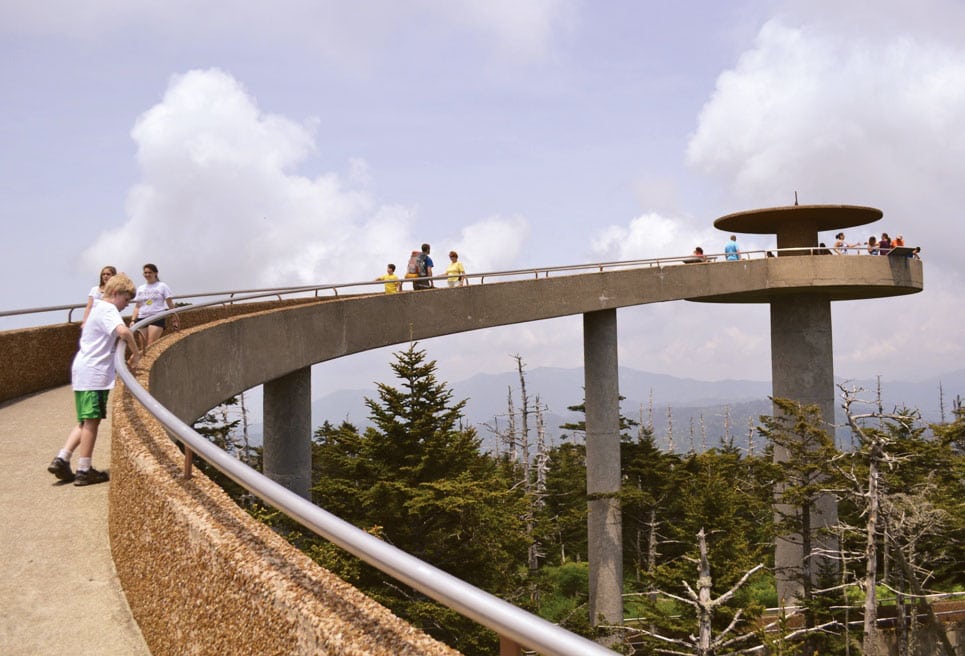 Clingmans Dome is the highest point in Tennessee — 6,643 feet above sea level. I suspect that most of the people who read this column have climbed its observation tower and seen the magnificent views of the Great Smoky Mountains National Park from there.

I recently heard that the 57-year-old tower was getting a renovation. In the process of researching this project, I ran across many facts about the place.