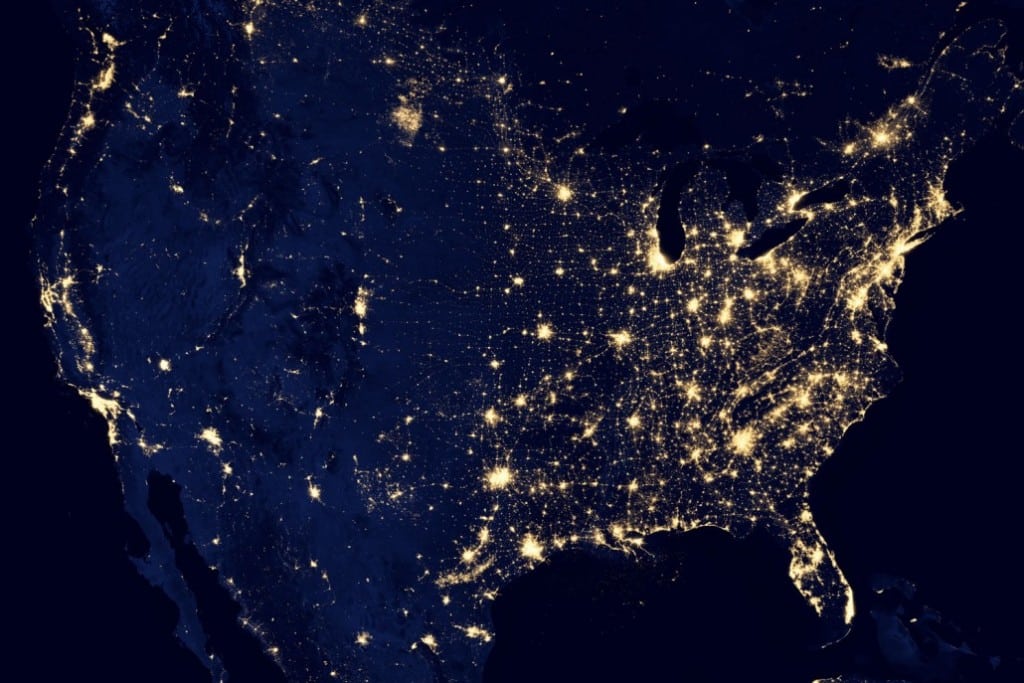 We are several primaries into a presidential election year, and even the most experienced political observer seems astounded by the level of polarization that exists in our country. The right hates the left; Democrats distrust Republicans — you get the point.

Depending on whom you ask, it’s obviously the other party’s fault. Armchair observers will contend that we’ve never been this divided. At times, the political system seems almost to the point of brokenness.

Fact is that polarization is nothing new. However, the gap may be widening. The Pew Research Center, which has been tracking political polarization for almost 30 years, says our “values and basic beliefs are more polarized along partisan lines than at any point in the past 25 years.” In a recent report, Pew goes on to state that “unlike in 1987, when this series of surveys began, the values gap between Republicans and Democrats is now greater than gender, age, race or class divides.”

Though polarization (of a different sort) is a good thing when it comes to motors and other machines that depend on electricity, political polarization becomes terribly distracting when you’re trying to operate an electric utility.

The electric utility business is an industry of “absolutes.” Electricity behaves in a constant and predictable manner. Yet, energy policy is determined in the world of politics. Over the years, despite partisan polarization, political battles and the whims and desires of various interest groups, we’ve fashioned a reliable, resilient electric grid.

Today’s electric grid is an interconnected network owned by electric cooperatives, municipal systems and investor-owned electric companies. It wasn’t always that way. There was quite a political fight in the 1930s before much of the nation was electrified with the help of the Rural Electrification Administration. The same is true for the creation and evolution of the Tennessee Valley Authority.

From our beginnings, electric cooperatives have been deeply involved in politics. In those early days, there were fights in the boardrooms of huge corporations, state assemblies and Congress. It wasn’t easy, and rural electrification didn’t happen overnight.

Over the decades, we’ve learned to navigate political obstacles.

Decisions made in the legislative hallways impact not only the cost of electricity but also its dependability. Because of our commitment to our communities, we have been able to fashion bipartisan support, which is fitting as our cooperative members span the spectrum in their political leanings.

For example, we have members who applaud the Environmental Protection Agency’s (EPA’s) Clean Power Plan, and we have members who believe it is overreach of the EPA’s authority. While electric cooperatives are on record opposing the Clean Power Plan, we are proven leaders in renewable-energy generation and energy-efficiency efforts. Our opposition doesn’t mean that we are opposed to the goals of the plan. We just believe there are better ways to accomplish them — ways that will allow us to maintain a reliable, affordable supply of power.

How do we deal with polarization on energy policy? The first step is the belief that reasonable people can disagree. The next is education — for those of us in the electric utility industry and for those who want to dramatically change our business. If we only listen to people who “think like us,” we may never see the other side of an issue.

It goes back to the fact that electricity behaves in a constant and predictable manner. Our political efforts have never been driven by greed. They are centered on maintaining our ability to provide power for our cooperatives. We know that we need an ample supply of affordable electricity to power our communities, and we must fulfill this commitment in an environmentally responsible manner. We try to maintain that balanced approach even when navigating the shifting sands of the political landscape.