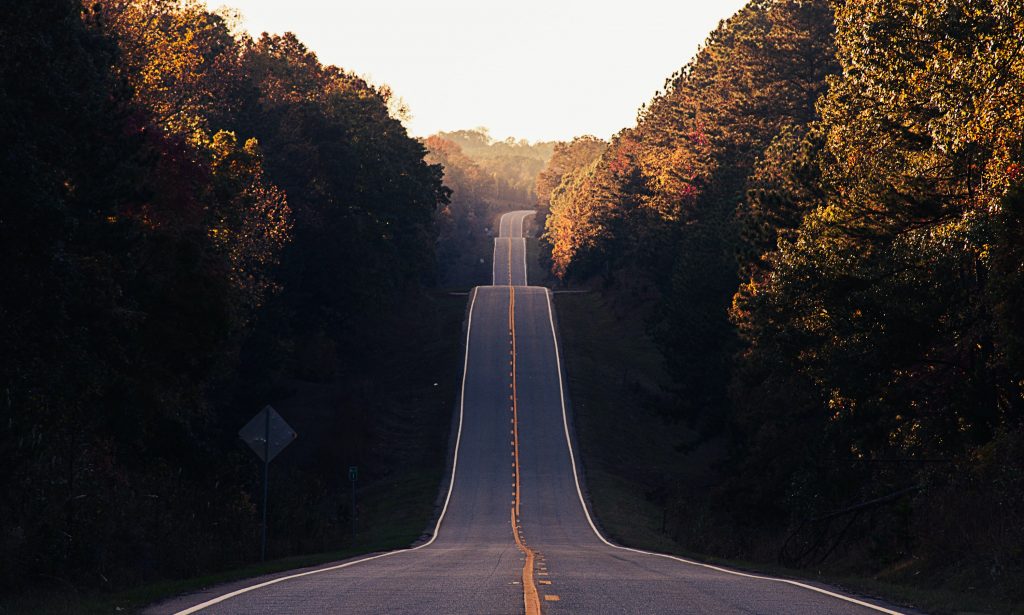 Tennessee has one of the better highway systems in the nation. One of the innovative features I appreciate is the series of Dynamic Message Signs operated by the Tennessee Department of Transportation, alerting us to closed roads, accidents or the dangers of texting while driving.

Imagine what a game-changer it would be if that same early warning system were available for other aspects of our lives. If years came with warning signs, 2020 would have read, “ROAD CLOSED, Find Alternate Route,” with five exclamation points!

As we go into the new year, perhaps the time, as Frederick Buechner writes, “is ripe for looking back over the day, the week, the year, and trying to figure out where we have come from and where we are going to, for sifting through the things we have done and the things we have left undone for a clue to who we are and who, for better or worse, we are becoming.”

We’re way past questioning how difficult the year has been. However, we’ve also learned a few things about ourselves. We’re innovative when faced with challenges and adaptable when faced with harsh reality, and we’ve learned to appreciate comaraderie among neighbors.

Our rural communities have been hard hit. We’ve long realized — and tried to remedy — the areas where smaller communities are lacking compared to urban areas. The crisis laid bare deficiencies in healthcare, education and economic growth. Underpinning success in those areas is broadband. As Americans moved home to work and learn, the need for reliable broadband has moved from a luxury to an essential service.

The pandemic has also taught us to dig deeper in helping those in need. Beginning in March 2020, we saw job losses in the hundreds of thousands across the state. Communities, churches and neighbors reached out, volunteering time and resources to aid their fellow Tennesseans.

Tennessee cooperatives stepped up. In addition to the $2.5 million in financial assistance that we, along with TVA, have provided to our communities, we have also made significant investments in rural broadband. Through the end of 2020, Tennessee’s electric cooperatives secured $55 million in funding from the state and federal governments for broadband expansion. Cooperatives in our state have also invested hundreds of millions of dollars of their own funds to bring broadband into underserved areas of Tennessee.

Our goal for rural communities is that you can live where you chose, work where you live and have the “creature comforts” that enable you to work, eat and play all in your community.

We’ve done it before. In the 1930s, farm families couldn’t enjoy the same things as residents of cities. The most crippling absence was electricity. The lack of electricity affected their work, education and ability to fully enjoy life.

But those rural residents had bigger ideas. They formed electric cooperatives.

It was a small movement at first. But, as Margaret Mead once said, “Never doubt that a small group of thoughtful, committed citizens can change the world; indeed, it’s the only thing that ever has.”

As we turn the page to 2021, we look forward to a smoother, safer and more satisfying year. The many lessons we learned during the past year will help us better navigate an uncertain future.

Hopefully, 2021 will be a brighter year for us all. Look for a sign that reads, “Road Clear, Enjoy the Drive.”