I read your article, “Tennessee’s Three Nursing Heroes At Bataan,” in the November issue of The Tennessee Magazine — actually, my sister, Molly Landiss Shaw, saw it first. The nurse in the story, Nancy Gillahan, is our second cousin. My mother, Alice Katherine Gillahan Landiss, was her first cousin. Nancy was one of 10 children born to A.T. Gillahan, brother to my grandfather, Samuel S. Gillahan. As a child, I remember she and her sister, Ruth, visiting relatives. My mother and father spoke of Nancy and her brothers and sisters often. I have a great photo of her in her Army uniform. If you have the article in print again, would you like a copy of her photo to use or to have in your files? We enjoyed learning this interesting story about our relative that we had not heard. 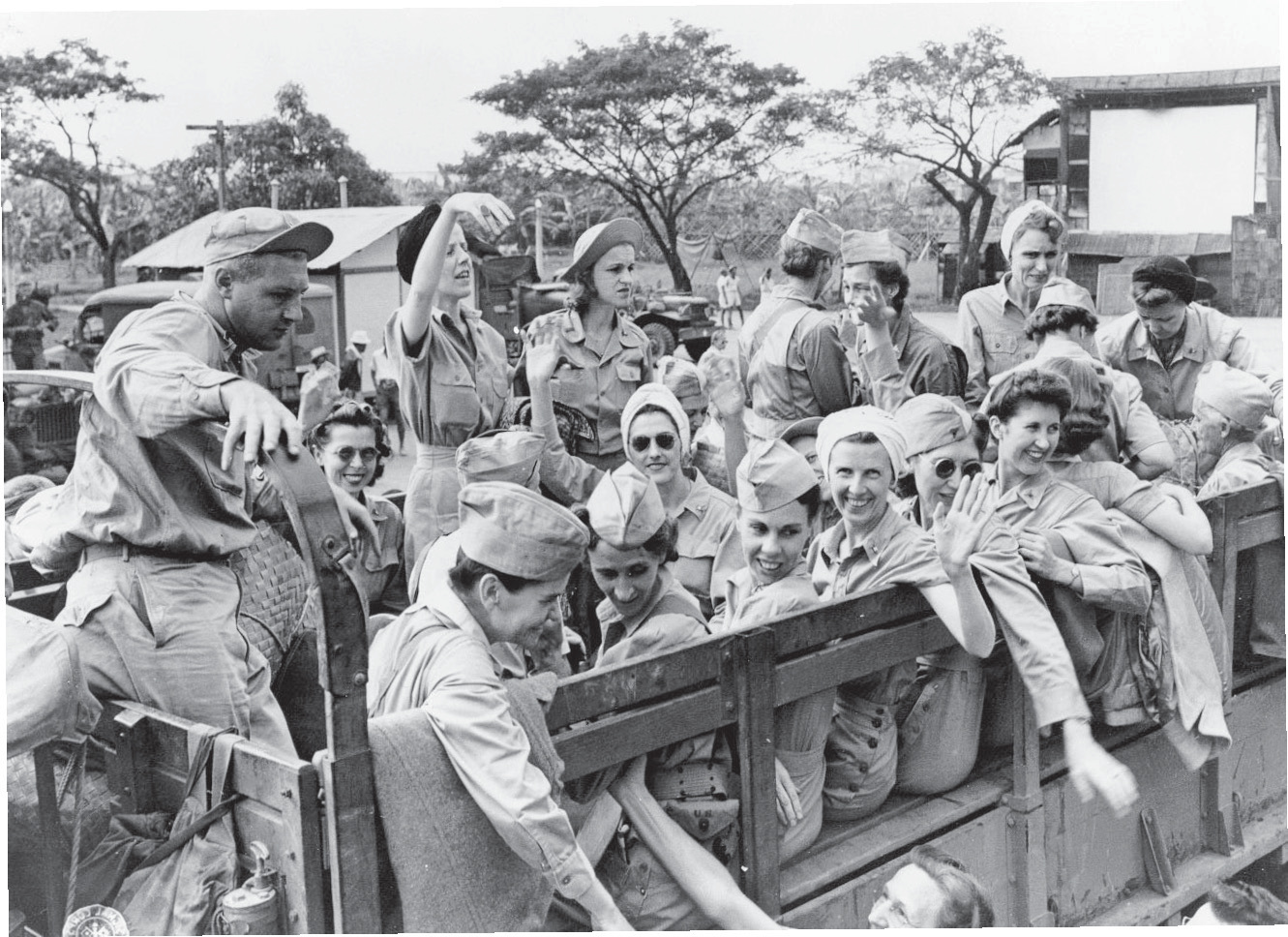 Army nurses leave the Santo Tomas Internment Camp after being liberated in the Battle of Manila in 1945. Among the “Angels of Bataan” was Geneva Jenkins of Sevier County. Her sister, Ressa, and Nancy Gillahan of Danville were evacuated before the Japanese took control of the Philippines. 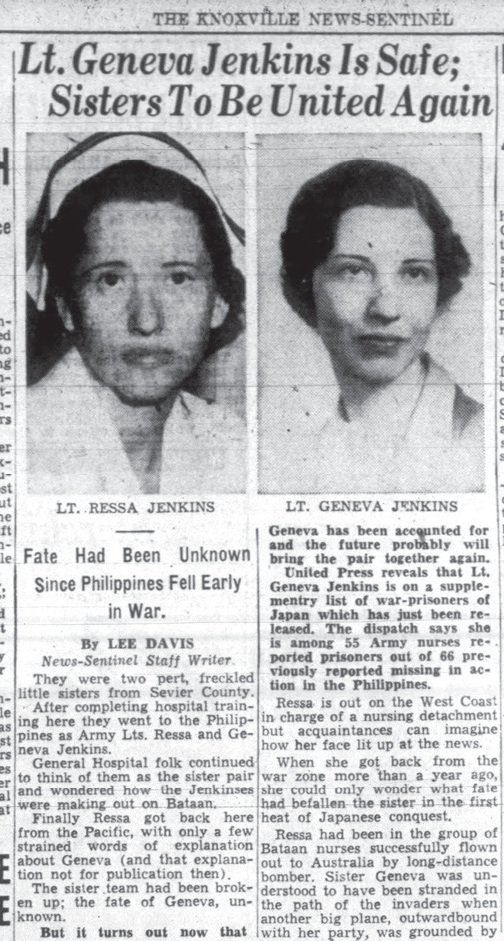 Army nurses leave the Santo Tomas Internment Camp after being liberated in the Battle of Manila in 1945. Among the “Angels of Bataan” was Geneva Jenkins of Sevier County. Her sister, Ressa, and Nancy Gillahan of Danville were evacuated before the Japanese took control of the Philippines.

Is this an electronic magazine or a printed copy sent to our home?

We have just moved to Sparta. Can you please send me The Tennessee Magazine for our reading pleasure?

Editor’s response:
The Tennessee Magazine is available to members of Tennessee’s electric cooperatives as part of the membership fee. If you are a member, check with your local office about a subscription. If you are not a member of an electric cooperative, you can purchase individual or gift subscriptions. The cost is $15 for one year or $30 for three years. Please see the form on page 41 or check our website and choose a subscription at tnmagazine.org/shop. You can also find most of the content and a link to a digital version on our website at tnmagazine.org.

Hello, we usually get the magazine around the end of the month for the next month, but I haven’t received the December issue, and I was wondering if we were going to get it.

Editor’s note:
We have seen some delays in magazine delivery this fall. The magazines are always scheduled to arrive on or about the first of each month. Recent changes at the USPS, holiday mail and the pandemic have all combined to affect recent delivery dates.

Tennessee’s Three Nursing Heroes of Bataan — In our November History Lesson, we inadvertantly stated that Danville is in Humphreys County. In fact, Danville is in Houston County.

Thank you to a history buff from Houston County who brought this to our attention. We regret the error. 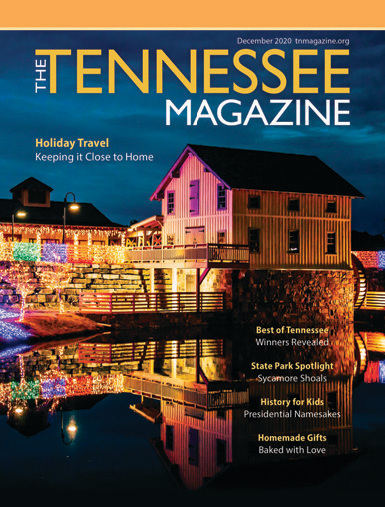 I suspect that I am late on getting this to you and only one of many to point out a glaring omission in the History Lesson article, “There aren’t as many Tennessee places named for presidents as you might think,” in your December 2020 issue.

I also checked the web edition of this article. I initially thought that a paragraph about James K. Polk was inadvertently left out of the print edition of the magazine. All presidents from George Washington to Andrew Johnson are mentioned, including those with no communities or counties named for them, except James K. Polk has no mention.

Maybe I am overly sensitive since I grew up in Maury County, where the James K. Polk home is located and have always had reminders of James K. Polk around me. But this omission of him from an article about the earlier presidents and Tennessee name places should have been caught by the author and the editors of a magazine targeting Tennessee rural electric cooperatives.
— Ron Ladd, Duck River EMC

Editor’s note:
Thank you for your email. We regret this omission we should have caught in copy editing. James K. Polk was inadvertantly left off our list. Polk County was named for Tennessee’s then Gov. James K. Polk in 1839. A revised version of this article has been posted on tnmagazine.org.