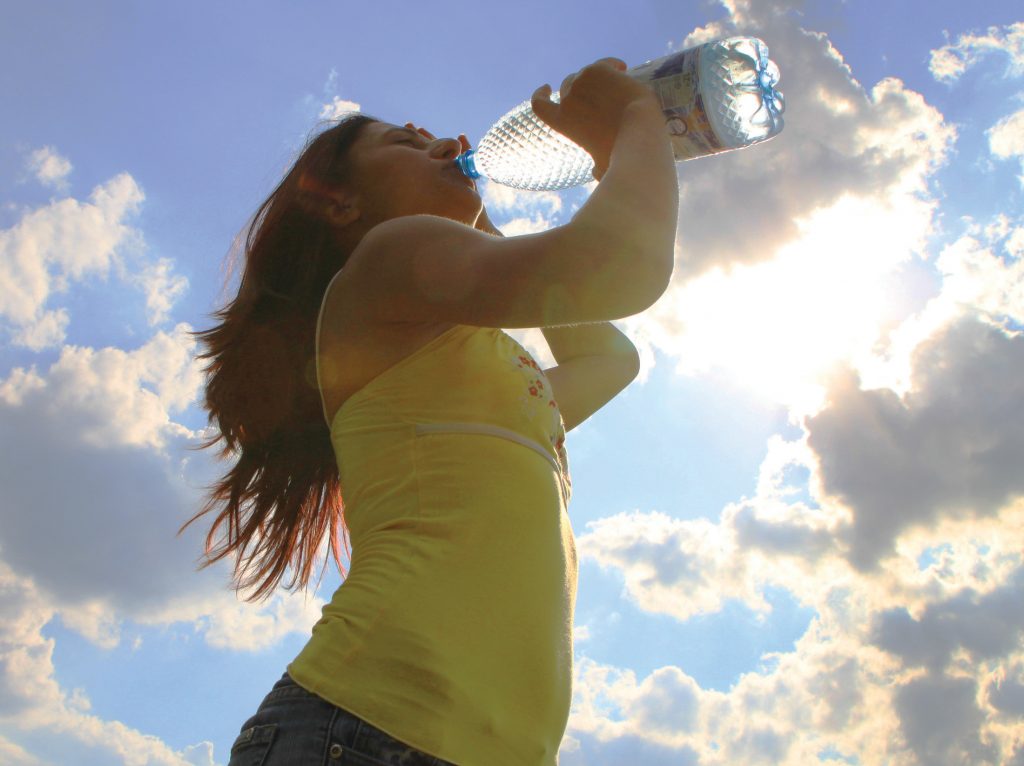 Good nutrition is about more than losing — or gaining — weight. By making wise choices about the foods and beverages you consume, you’re laying groundwork to improve your health for years to come.

“Most people would be surprised at how making a few simple changes can influence your overall health,” says Natasha Weddle, founder of TNB Fitness and The New Beginnings Center in Nashville. “Many people think that what you eat and drink only influence your body weight, but your energy levels, health and fitness — in fact, the way your body functions — are dependent on good nutrition.”

From building stronger bones and muscles to ensuring that your digestive, cardiovascular and brain functions are working well, nutrition is a key in regulating these systems.

“Carbohydrates — particularly breads, white flour and sugar — often play a role in diminishing the overall health of Americans,” Weddle says. “Added sugar is the single worst ingredient in the modern diet; people are eating way too much of it.”

Sugar is a major culprit in the growing incidence of obesity.

“Obesity is a complex problem with multiple causes, but among the likely suspects, sugar is high on the list,” according to an article written by Chiadi E. Ndumele, M.D., M.H.S., with Johns Hopkins Medicine. “Over the past half century, obesity rates have skyrocketed. In 1962, 46 percent of adults in the U.S. were considered overweight or obese. By 2010, that figure had jumped to 75 percent.”

Recent information released by Vanderbilt University Medical Center shows that 36 percent of children and 30 percent of adults in Davidson County are obese. The county’s female poverty rate is more than 17 percent, which is 4 percent higher than the national average.

Tennessee was ranked as the seventh-unhealthiest state in the country in 2019 by the U.S. Census Bureau. Annually, people in Tennessee spend more than $40.3 billion on health care. And the University of Tennessee reports that obese Tennesseans average 15 to 17 medications per year.

“Heart disease, diabetes and liver disease are the leading causes of death in Davidson County,” Weddle says. “All these chronic, preventable diseases can be addressed through The New Beginnings Center physical and mental wellness programs.

“Because our programs are designed by and for women, we are the only nonprofit agency proactively targeting our county’s and state’s most urgent health concerns for women at no cost to taxpayers or clients.”

In addition to obesity, sugar intake contributes to the increased occurrence of Type 2 diabetes and heart disease.

“If you don’t do anything else, please monitor and work to decrease your sugar intake,” Weddle says. “The average American consumes the equivalent of 20 tea spoons of sugar a day, found in soft drinks, added to hot drinks and used in packaged prepared meals and multiple-ingredient foods.”

Sugar is hidden in many foods. For instance, foods labeled “low fat” are most likely enhanced with extra sugar.

“Learn to read labels and make better choices,” she says. “Even if you just cut out 30 percent of your sugar intake, you’re making better choices.”

Weddle says too many people take the approach of short-term adjustments, whether their goal is to lose weight or change an eating habit. “Some say it takes 30 days to adopt a new habit, but to actually make a lasting change, starting with little steps and being consistent over the long haul are much more beneficial.”

The human body depends on the right combination of foods to function well. “Too much or too little of a particular food or type of food can be detrimental,” Weddle says.

Here are her top 10 suggestions to improve your overall nutrition, no matter what your goal:

“Diets never work to help you change your weight,” Weddle says. “In fact, most people who diet may lose the weight, but as soon as they return to former eating habits, they regain what they’ve lost and then some. Replace this yo-yo dieting with a commitment to change your eating habits and make better nutrition choices the majority of the time.

“Certainly, you can allow yourself to splurge from time to time, but the secret to managing your weight is to think about what you’re eating and choose wisely way more often than not. That way, you’ll slowly improve your nutrition and health.” 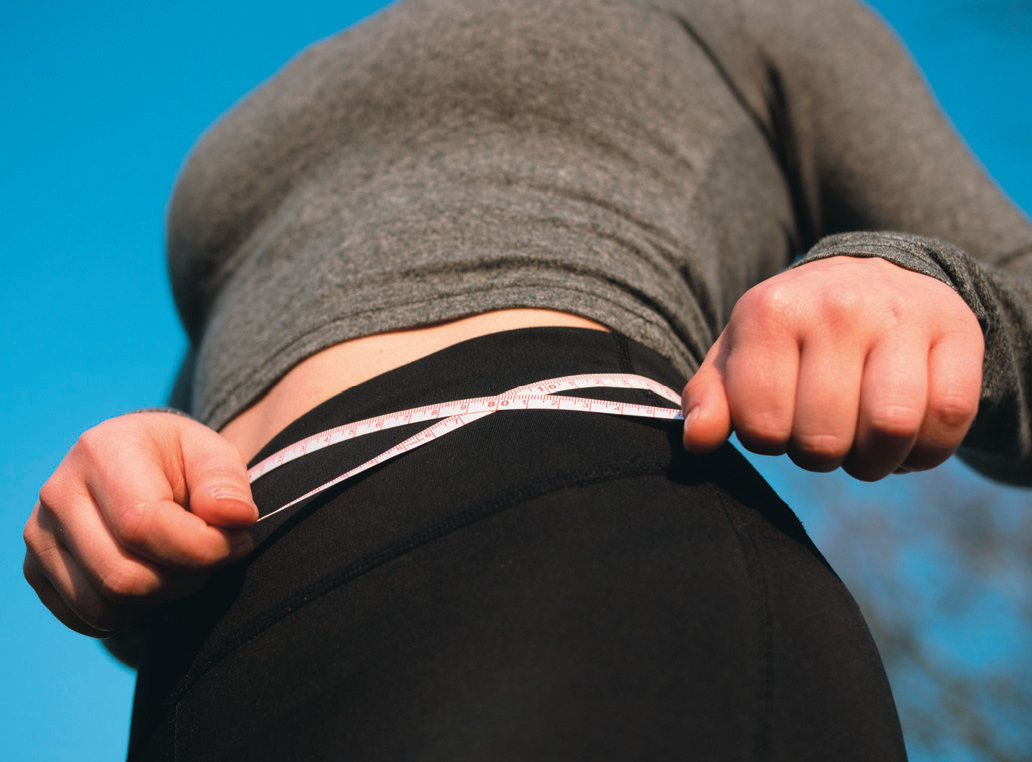