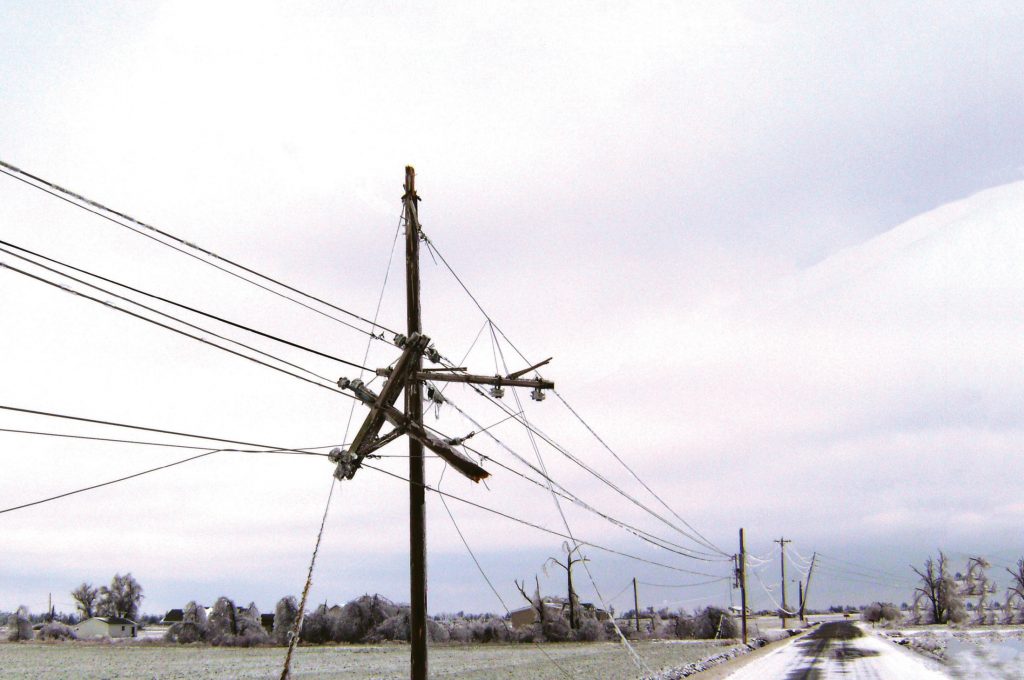 In his book “Outliers,” Malcolm Gladwell writes about the “ten-thousand-hour rule.” The theory is that practice, repetition and role preparation play significant and measurable functions in success. Gladwell also points out that while no one succeeds at a high level without innate talent, “achievement is talent plus preparation.”

Gladwell further writes that “the amount of practice necessary for exceptional performance is so extensive that people who end up on top need help.” He cites the considerable hours — more than two years — the Beatles spent playing clubs in Hamburg, Germany, or the unlimited access to computers afforded to a young Bill Gates. In essence, privileges or conditions make all those years of practice possible.

In March, electric cooperative staff gathered with national and state emergency response leaders for their own kind of practice. The situation: What would happen if a polar vortex plunged thousands into icy darkness in the Northeast and then, after electric cooperatives in the central U.S. sent mutual aid, a 7.7-magnitude earthquake hit along the New Madrid Fault that stretches from Illinois to Arkansas?

This is a very realistic scenario, one that would directly impact Tennessee.

“Dual disasters like those in Fractured Freeze may not be that far-fetched as weather and environmental conditions become more extreme,” said Martha Duggan, NRECA senior regulatory affairs director. “This exercise allowed electric co-ops to face two catastrophes in a safe place, polish their strengths and develop bonds with state officials that will be crucial when disaster strikes.”

Ben Bolton is senior energy programs administrator at the Tennessee Department of Environment and Conservation. He helped facilitate the exercise and used his experience from 11 natural disasters we’ve had in Tennessee over the past two years.

Bolton’s office at the Tennessee Emergency Management Agency is, quite literally, just around the corner from our offices at TECA. We interact with the agency as well as other local and state departments during widespread outages. Large-scale disasters require coordinated communications on many fronts to effectively react to emergencies.

The Fractured Freeze drill was what we call a “blue-sky” exercise. It provides an opportunity to deal with a situation that you might face in the future. During a real-life disaster, you’re focused solely on emergency issues.

Every hour spent growing our skills, improving the process and increasing our cooperation will lead to success during a future disaster.

The more we practice, the better we can respond. And that benefits us all.