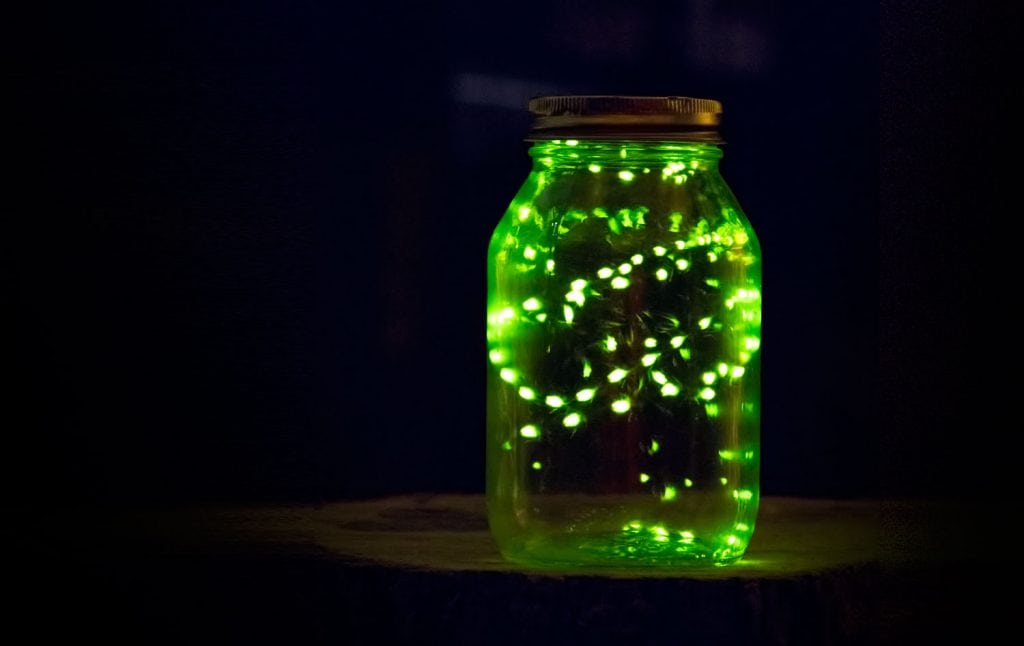 I recently upgraded my camera body to a Canon EOS 5D Mark III. I’ve always been a Canon person because that’s what I started shooting with in high school. The Mark III compared to my first AE-1 is something akin to the Wright brothers’ Kitty Hawk airplane being compared to the space shuttle.

The Mark III’s features are incredible. I read reviews on this camera for a while, and the feature that intrigued me most was the low light capability. Back in the film days, the highest-speed film was rated at an ASA/ISO of 3200. You could capture an image in low light, but it would be extremely grainy.

The Mark III offers an ISO rating of 256,000 at the highest end. I couldn’t wait to try it out, so on a recent visit to my parents’ farm, feisty fireflies provided a perfect opportunity to put the camera to the test.

My mom has always commented on seeing the first fireflies each year as they emerge near the end of spring. We noticed them for the first time this year as they began to blink in the pasture.

Neither of us had caught fireflies since I was a kid. Though it was damp and chilly outside, we couldn’t pass up this opportunity. So we grabbed a jar and a flashlight and lit out.

Mom was telling stories about how she had a favorite book of classic fairy tales as a little girl, recalling that the book included an etching of a fairy in the midst of fireflies. We looked it up later and found it — “Midsummer Eve” by Edward Robert Hughes. The book and painting convinced her as a child that the fireflies were indeed the faires of the forests.

In just a few minutes, Mom and I had eight in our jar. They kept blinking as they moved around, seeking an escape. I set up my tripod to get started.

I chose the darkest area I could for a background and set the ISO at 128,000. After a few test shots, I settled in on ƒ10 at 25 seconds. Each time a firefly blinked in that 25 seconds, the sensor captured its green spot of light.

We released the fireflies with no casualties and went inside. The raw image was processed with Adobe Bridge CC, and then I applied a denoise topaz filter.

The result was a magical image of the faires of the forest and a grown-up memory of catching fireflies with my mom. 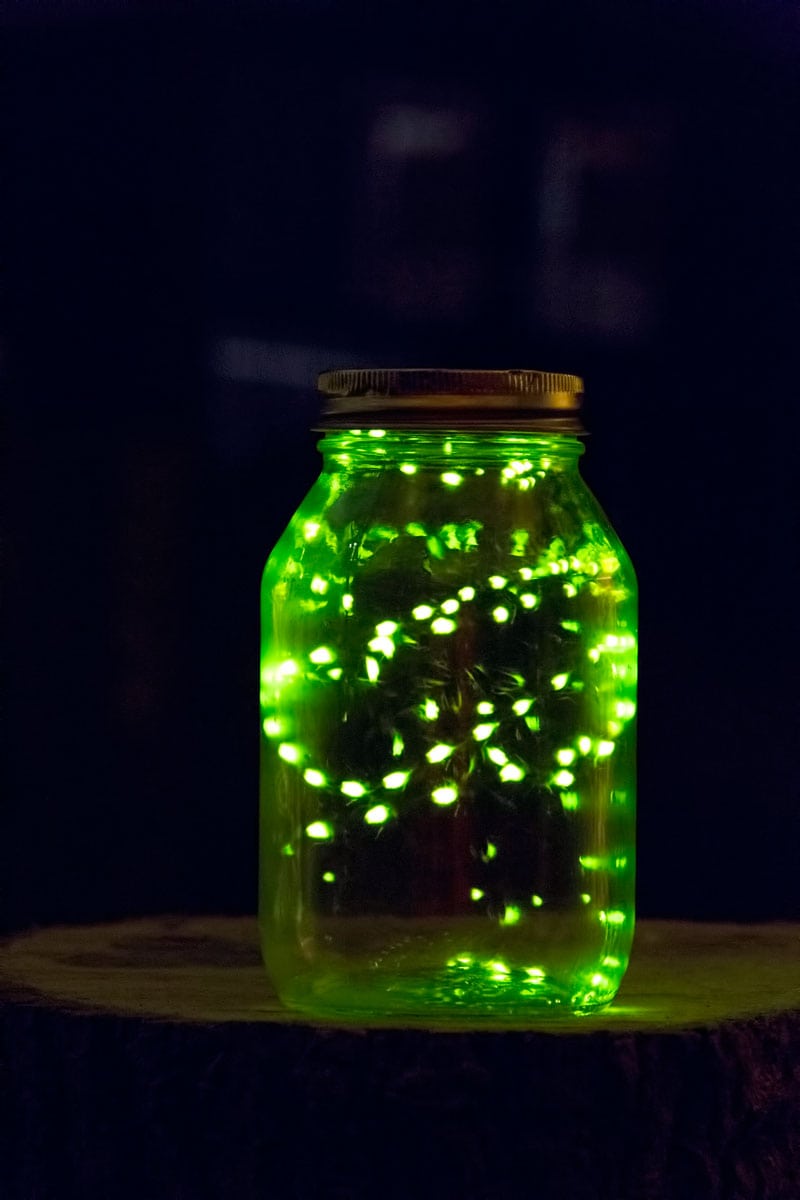