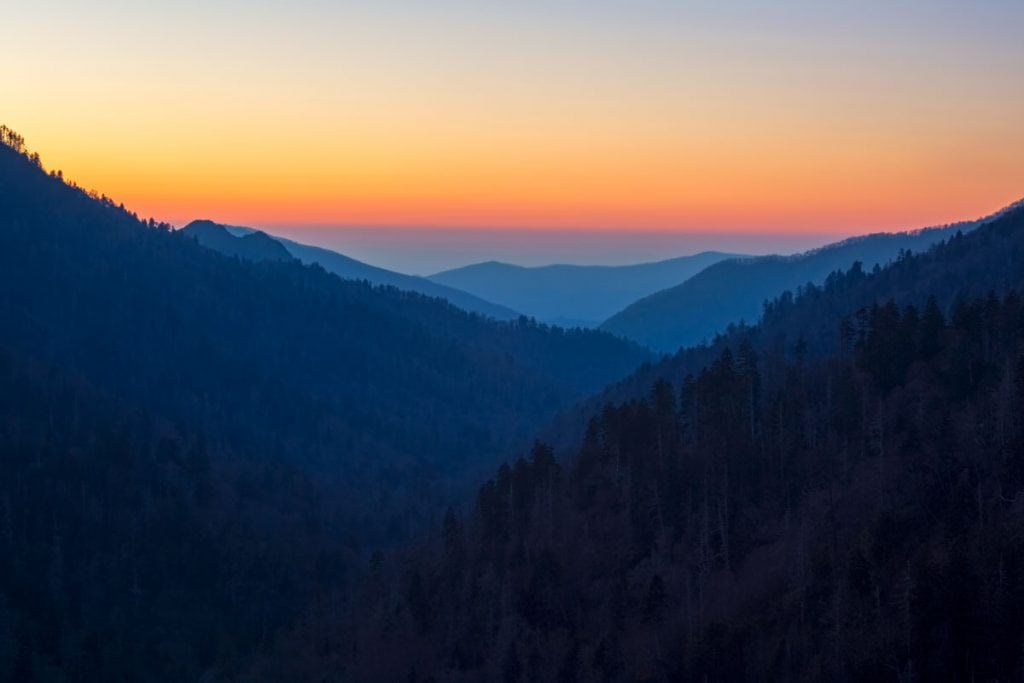 The Chimney Tops of the Great Smoky Mountains National Park will forever be synonymous with the historic wildfire that began burning on Nov. 23. Officials have arrested two juveniles they believe started the fires by tossing lighted matches along a trail.

I visited the area 11 days after the fire threatened to consume downtown Gatlinburg. From a vantage point along Newfound Gap, I could see, with the aid of a long lens, that the bare rocks on the summit appeared to be charred, as was the forest floor. Most of the trees were still standing, some with obvious fire damage and others without. Numerous dead hemlocks, standing like bare toothpicks, were visible. These trees were lost to the woolly adelgid pest long before the fire.

Continuing the drive up the mountain from the base of the Chimneys, I stopped at this vantage point near the Morton Overlook. The view gave a different perspective of the disaster. It is from the southeast side looking back toward the Chimney Tops. Gatlinburg is to the northwest.

I realized that on Nov. 28 the winds would have come from the left side of this frame and barrelled toward Gatlinburg, carrying red-hot embers with them. Wind gusts reported as strong as 87 miles as hour fanned the flames from late in the afternoon until well after dark, continuously sweeping burning embers for miles.

This photo was my last shot of the day on Dec. 9. The layer of purplish-gray below the orange sky is a mix of particles of moisture and smoke still hanging in the air. The active fires are still burning on the forest floor as of our press time, though officials say they are more than 95 percent contained.

The park, the people and the cities will heal, but the scars of death and destruction will remain for generations. Please do all you can to help the region.