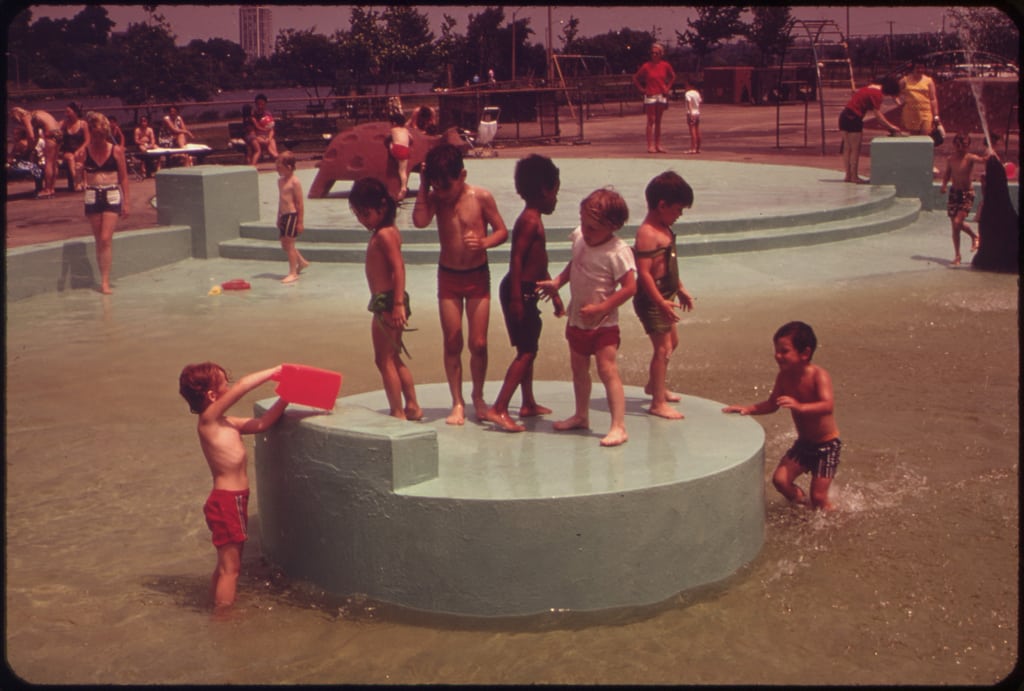 Whether it was in the schoolyard or the workplace, most of us have been guilty of innocent horseplay — some more than others — that occasionally gets out of hand unless we heed that voice that reminds us that “it’s all fun and games until someone gets hurt.”

Most of the time, the results are no more serious than hurt feelings. However, over the past several years, our nation’s energy policy has been subjected to quite a bit of political horseplay. It’s not always innocent, and, unfortunately, you are the ones that end up getting hurt. The injuries are more than superficial, and the economic harm can be long-term.

My friend and colleague Mark Glaess at the Minnesota Rural Electric Association reports that cooperatives in his state lost more than $70 million in 2011 because of the high cost of wind power. “We’re paying for wind power we don’t need, can’t use and can’t sell,” he says.

Minnesota cooperative members pay more than 10 cents per kilowatt-hour for their electricity. Legislation passed in 2007 mandates that 12 percent of the energy used be from renewable resources in 2012 and 25 percent by 2025. Nearby residents of North Dakota have no such requirement, and their electricity costs about 7.5 cents per kWh.

Even though Minnesota is among the top producers of wind power in the nation, consumers must purchase additional renewable energy to meet their mandated requirements. Where do they get the additional wind energy? You guessed it: A lot of it is produced in North Dakota.

Cleaner energy sources are a good thing — but at what price? Without substantial tax subsidies, wind and solar energy remain prohibitively expensive. The existing patchwork of state and national legislation tends to cause regional inequities and long-term economic damage. A few years ago, Congress came perilously close to passing legislation that could have doubled electric bills in the Southeast.

So, what is the answer? Perhaps the best solution isn’t A, B, C or D. At May’s annual membership meeting at Plateau Electric Cooperative in Oneida, District 3 Rep. Chuck Fleischmann said it best: “America needs a coherent energy policy — an ‘all-of-the-above’ energy policy — one that includes nuclear, coal, oil, natural gas, hydro, wind and solar.” The congressman pointed out that our nation has an abundance of natural energy resources and the technology to use them wisely.

Cooperatives have promoted this type of policy for years — supplementing our wide array of energy sources with renewables — as cost-effectively as we can. Not always an easy task, given the high cost of meeting the constantly changing standards of the Environmental Protection Agency and Clean Air Act.

Crafting an energy policy shouldn’t be an exercise in showing political strength. And it shouldn’t be developed during a schoolyard horseplay session. The energy needs of the nation are critical, and they must be balanced with the needs of the citizens and the environment. They must be affordable and realistically achievable.

If not, someone really will get hurt: All of us.