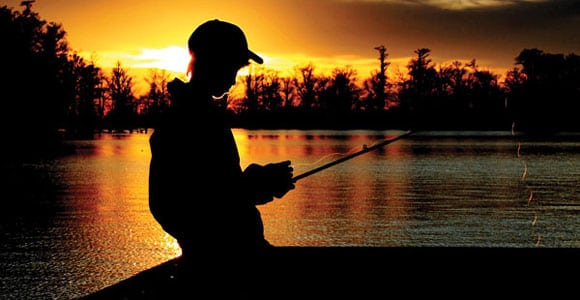 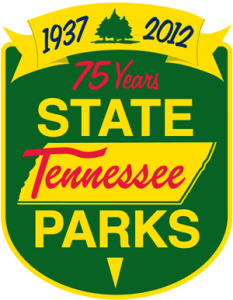 Adult and Junior winners of our State Parks Photography Contest

Tennesseans love their state parks! There’s no other way to describe the almost-overwhelming response to our latest Shutterbug Photography Contest celebrating the 75th anniversary of Tennessee State Parks.

Legislation passed in 1937 established the parks system and remains the framework by which the parks preserve and protect Tennessee’s historic, recreational and natural areas. Today there are 54 state parks and 82 natural areas across Tennessee, and chances are there’s at least one within an hour’s drive of your home.

For our latest Shutterbug contest, The Tennessee Magazine partnered with Tennessee State Parks to visually commemorate the system’s historic milestone. The difficult task of judging the scores of entries from readers fell to the magazine staff along with Terry Bonham, Tennessee State Parks real property coordinator; Charles Brewton, Tennessee State Parks marketing manager; Steve Ward, Radnor Lake State Natural Area park manager; and Pam Hawkins, instructor in visual communications at Nashville State Community College. Whittling down the 2,000 entries to a handful of winners was difficult, but those that made the cut reflect the variety of ways in which Tennesseans use their state parks.

“Tennessee State Parks deliver a rich fabric of natural landscapes, preserved ecologies and historically significant locations,” said Brewton. “We’re excited that our patrons have taken the opportunity to capture the beauty of what Tennessee is all about in these incredible photos.”

First-, second- and third-place winners received prize packages that included stays at park inns courtesy of Tennessee State Parks and money from The Tennessee Magazine to spend at the parks.

Learn more about Tennessee State Parks and start planning your getaway at www.tnstateparks.com.