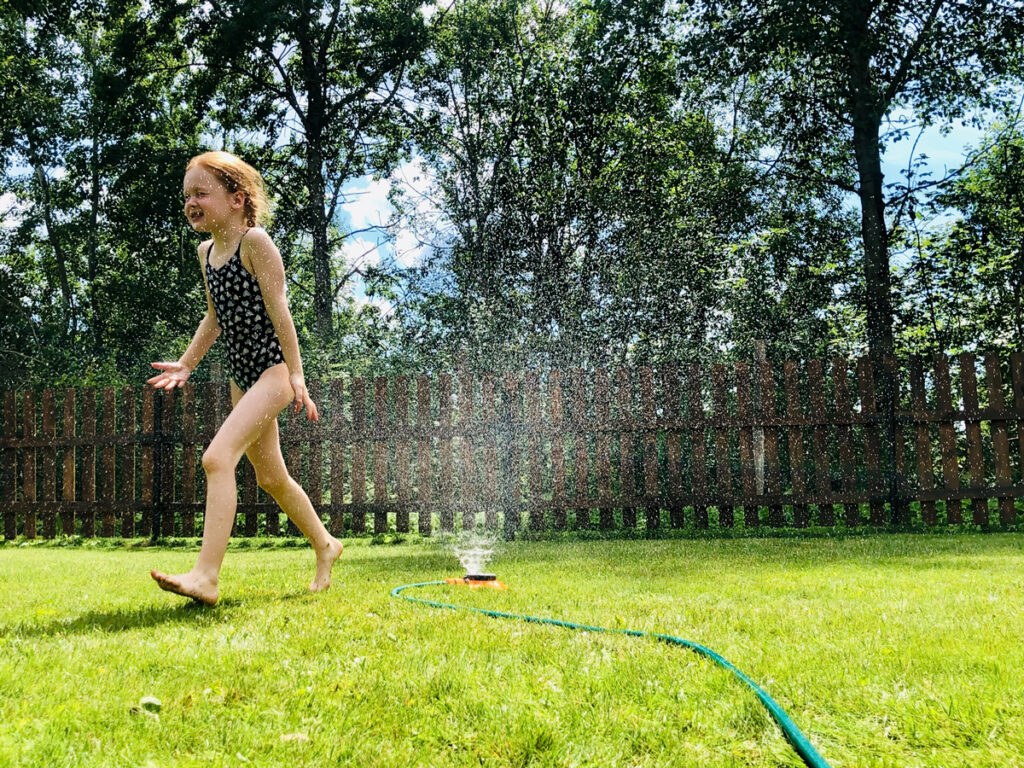 We have serious problems in just about every business sector in our nation right now. In the past several months, we’ve seen the price of products rise — from the bread we eat to the vehicles we drive. Materials and supplies are a concern as well as finding enough employees to get the job done. The worldwide impact of the pandemic and the war in Ukraine continue to keep things unstable. It’s not limited to the United States but is also affecting industries around the world.

The electric utility industry is not immune to the pressures. Inevitably, the inflationary forces will increase the cost of electricity.

Electric cooperatives in Tennessee are doing everything we can to keep rates as low as possible. In fact, Tennessee cooperatives operate far more cost-effectively than co-ops in other parts of the county. Here is a fact to consider: For every dollar you pay for your electricity, only about 27 cents, on average, stays at the local co-op to purchase and maintain the poles, wires and transformers and pay the employees who serve you. The other 73 cents pays for the power generated by the Tennessee Valley Authority. The average across the nation finds that 41 cents of every dollar is used by the local co-op for operations.

That helps explain why electric rates in Tennessee are 17 percent lower than the rest of the U.S. The other factor is TVA’s low rates. The average rate per kilowatt-hour in Tennessee is about 11 cents compared to 13.3 cents elsewhere.

As efficient as we are and despite TVA’s low rates, TVA recently announced an increase due to rising costs for fuel used to generate electricity and for purchased power. TVA’s fuel cost is based on the prices of gas, coal and other fuel sources. (That’s a complicated subject, which I’ll explain in more detail next month.)

As we go into the summer months — which Tennessee weather does quickly! — cooling your home can account for a significant portion of your electric bill. When it gets hot outside, your air conditioner must run longer and work harder to cool the inside of your home. With temperatures hitting the 90s in May, we could be in for a long, hot summer.

Here are a few things you can do to help keep your energy costs down:

Turn off lights, televisions, computers and gaming consoles when they are not in use.

Don’t leave small appliances and chargers plugged in — remember that if a device has a light, it is using electricity.

Run room air conditioners only when you need them.

Set your heat pump/central air thermostat to 75 in the summer and 67 in the winter.

Dry only complete loads of laundry so you don’t have to reheat the dryer for small loads.

Wash as much clothing as you can in cold water.

Always close the damper when you aren’t using the fireplace.

If you can do most of these, you will use less energy, which will lower the impact of higher rates.

Keep in mind that we are one business that really wants you to use less of what we sell! Our co-ops and TVA will do everything we can to operate as efficiently — and safely — as possible.

For additional tips on how to keep your energy use as low as possible, see the graphic below. 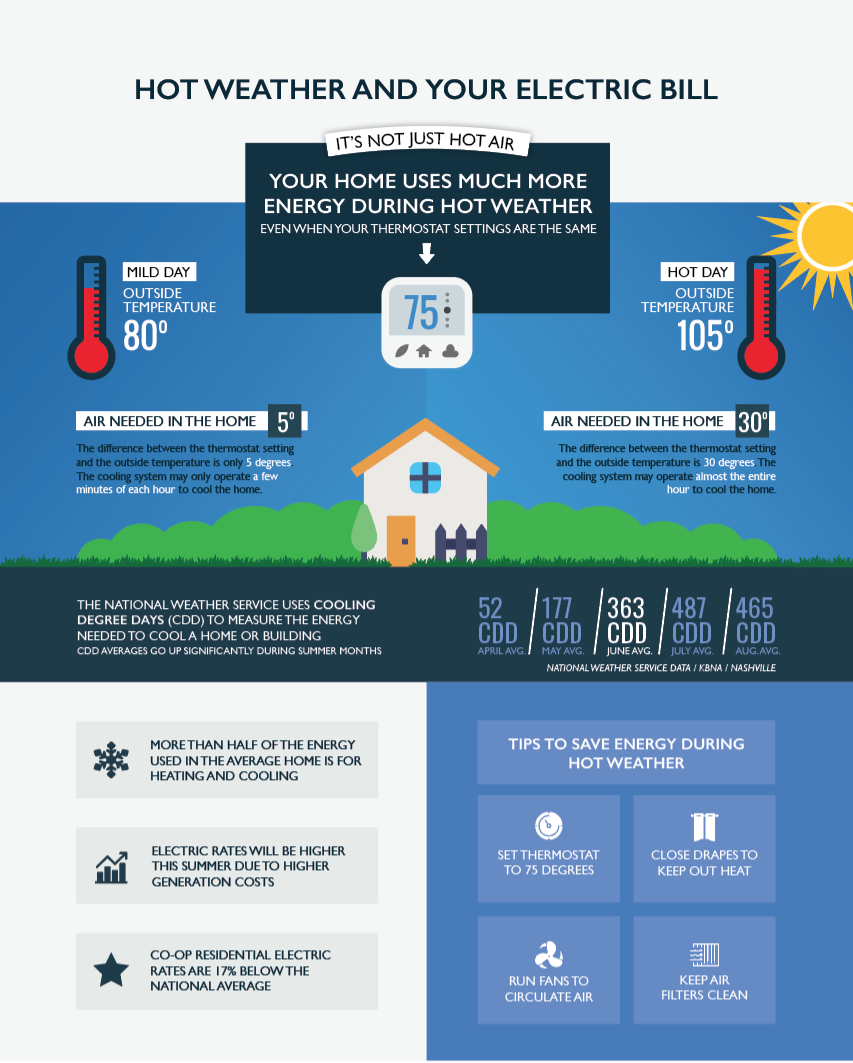