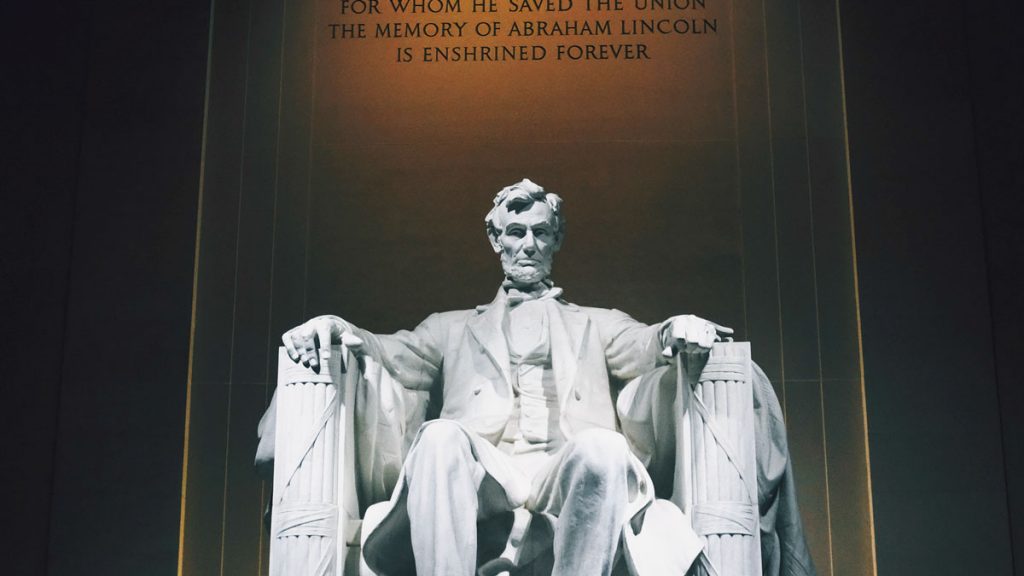 Throughout many years of writing a monthly column, I typically resist the urge to use the theme of “thankfulness” in November, not only because it is too easy but primarily because I’m afraid I’ve used it too frequently in the past. But, sometimes, it just seems right. November is “officially” called National Gratitude Month — by whomever it is that creates these themes.

This year, it might be difficult to find things for which we are thankful. But, even in the most dire of circumstances, there is always a reason to be thankful.

I won’t enumerate all the bad things that have happened in 2020, but the pandemic, record-setting storms and harsh political divisions top the list.

Depending on when you’re reading this, election season is over or almost over, and that means the end of political ads. Please don’t misunderstand me; I’m proud to live in a nation where we have the right to elect our leaders. That’s one of our freedoms and central to our nation’s governance. But, after months of political ads running back-to-back-to-back, it will be refreshing to return to ads featuring geckos or emus.

The nasty ads will disappear, but the resulting political disputes will not go away as easily. If this year is remembered for anything as destructive as the hurricanes and pandemic, it will be the harshness of our civil — or uncivil — discourse. Historians will tell us this isn’t anything new, that there have been heated and vicious campaigns dating back to the 1800s. That’s true, but we’re living through this one.

As we’re thankful the election is over, let’s also be thankful for our nation. Don’t frame everything on whether your side won or lost. Be thankful for what you have.

Following are the words of President Abraham Lincoln in his 1863 Thanksgiving Proclamation, drafted as the nation was figuratively and literally at war with itself:

“I do therefore invite my fellow citizens in every part of the United States, and also those who are at sea and those who are sojourning in foreign lands, to set apart and observe the last Thursday of November next, as a day of Thanksgiving and Praise to our beneficent Father who dwelleth in the Heavens. And I recommend to them that while offering up the ascriptions justly due to Him for such singular deliverances and blessings, they do also, with humble penitence for our national perverseness and disobedience, commend to His tender care all those who have become widows, orphans, mourners or sufferers in the lamentable civil strife in which we are unavoidably engaged, and fervently implore the interposition of the Almighty Hand to heal the wounds of the nation and to restore it as soon as may be consistent with the Divine purposes to the full enjoyment of peace, harmony, tranquility and Union.”

When Lincoln wrote this speech, the casualties of the conflict were approaching 250,000, including some 50,000 at Gettysburg just a few months earlier. It is difficult to comprehend the dread that possessed the land with no end to the fighting in sight.

Amidst that backdrop, here are the opening words of President Lincoln’s address: “The year that is drawing toward its close has been filled with the blessings of fruitful fields and healthful skies.”

It is remarkable that someone with overwhelming responsibility was able to frame the present in what he envisioned for the future: fruitful fields and healthful skies.

As we leave 2020 behind, let’s try to leave behind the divisiveness and contempt. As Lincoln wrote, let’s set a new path toward a “… full enjoyment of peace, harmony, tranquility and Union.”