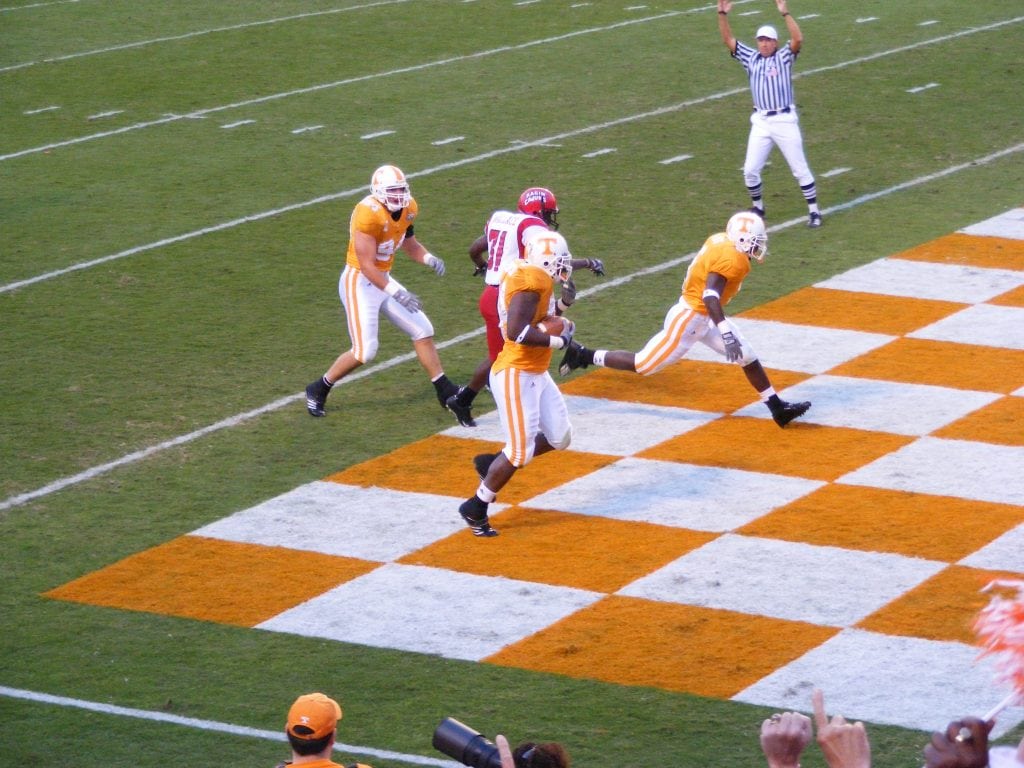 If you’re a proud supporter of the University of Tennessee, you’re already intrigued by the title. But if your allegiances lie with Vanderbilt University or elsewhere, rest assured that Tennessee earned the distinction of being called “The Volunteer State” long before football became our obsession. You have to go back to the prefootball 1800s for the full story.

Some historians say Tennessee “volunteered” a disproportionally large number of fighting men for the war of 1812. Others contend that volunteers to fight in the Civil War brought the distinction. Both are correct in that large numbers volunteered in those and other conflicts, but the 1846-48 Mexican-American War is where the standard was set.

As our young nation expanded, a new generation of pioneers left the relative comfort of their Tennessee homes to seek fame and fortune (or escape debt) in the Republic of Texas. Lots of Tennesseans made the trip.

In fact, beginning in the early 1800s, it wasn’t unusual to find notes reading “GTT — Gone to Texas” on the doors of abandoned cabins. One of the most famous Tennesseans to go to Texas was former congressman and all-around legend David Crockett. Sadly, Crockett and many other well-known Tennesseans never came back.

As the Republic of Texas grew, so did hostilities with Mexico over the proper boundaries. When another Tennessean, President James K. Polk, admitted Texas into the Union as the 28th state, it triggered all-out war with Mexico.

When war broke out, the United States had an army of 8,000. In order to have the forces to stand against the powerful Mexican army, President Polk asked each state to produce 2,600 volunteers to fight.

Quoting from Appalachian Magazine, “The proclamation went out from Nashville that the federal government needed 2,600 volunteers to assist in the war with Mexico. Within a week’s time, more than 30,000 Tennesseans responded to the call to arms. And it was from this overwhelming show of patriotism that the State of Tennessee not only assisted in winning the outright sovereignty of the State of Texas, but also in securing its lasting title as The Volunteer State.”

The volunteers were welcomed back for another longstanding Tennessee traditions — eating. According to tennessee-history.com, “Nashville hosted a barbecue for the thousands of returning soldiers. The veterans were honored with parades in every Tennessee city and town. The men had officially brought home with them not only a tradition for strength and courage under grueling conditions, but a reputation for service under fire. One that would forever in the annals of American history earn Tennessee the ‘Volunteer’ nickname.”

To be fair, we do have to go back to the gridiron for just a moment. The link to football seems to have originated with an article in 1902, when a University of Tennessee football team was dubbed the Volunteers by the Atlanta Journal Constitution following a game against Georgia Tech.