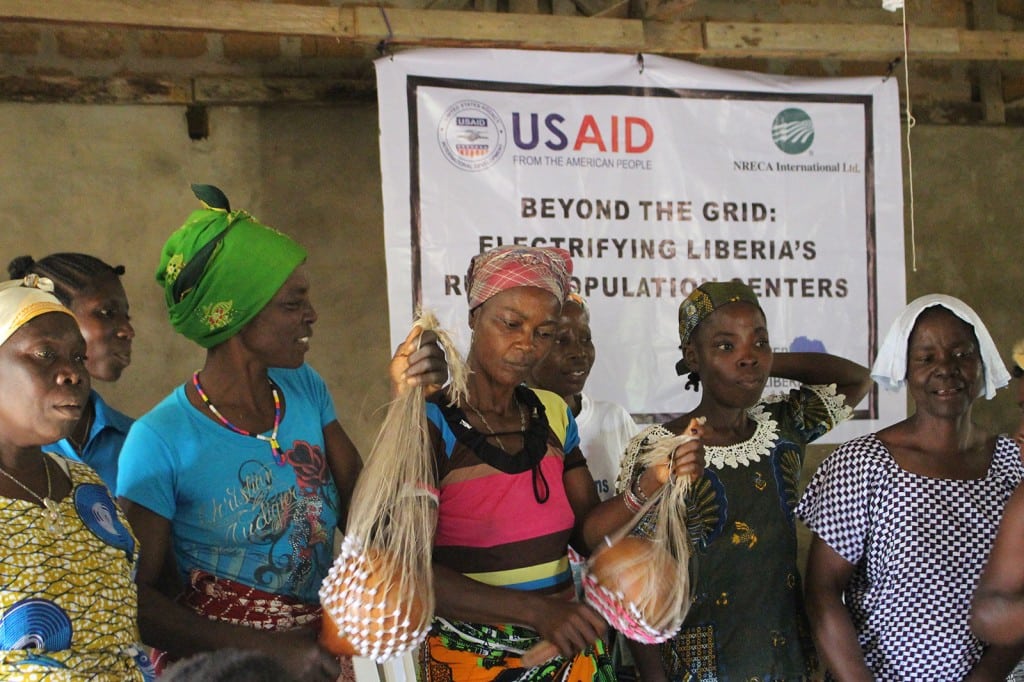 Do you believe that a win-win scenario really exists? When I say the phrase “win-win,” I mean a situation where each party involved benefits, or a good result is provided for everyone. In our highly competitive society, does that ever actually happen? For the past several weeks, I have been, like millions of other Americans, engrossed in the competition, buzzer-beaters and overtime thrillers that make up March Madness. Win or go home, not win-win, is the motto du jour.

While winner-takes-all makes for an exciting basketball game, it could create a brutal result in other areas of life. What if we only awarded Eagle Scout to the first boy in his troop who finishes, regardless of any others meeting the qualifications? What about the car wash fundraiser or bake sale for a church youth group? Should only one person see the benefit of the group’s work? Perhaps only those who actively pay income taxes should be protected by the United States military.

Are these examples a little over the top? Sure. But I hope you can see the logic behind them. There are times when the greater good demands that everyone finds a way to win. Unfortunately, the ethos of our politics has been dumbed-down recently to a simple, “I win; you lose.” And our politicians increasingly reflect that mentality.

I’m proud that your electric co-op is, in fact, playing a part in a few win-win situations that will literally change the lives of millions of people. Today, the continent of Africa is home to nearly 1 billion people. And two-thirds of those people live without access to electricity. No lights, no refrigeration, no running water, no air conditioning — none of the basic necessities you and I take for granted on a daily basis. That is 600 million people, twice the population of the United States, living in a world that would be unrecognizable to just about anyone you know.

Electric co-ops know the role they can play to turn the lights on in sub-Saharan Africa (and many other parts of the world). That’s because in the 1930s, 90 percent of rural farms in the U.S. lacked access to electricity. Your co-op was founded to solve that problem, and universal electrification is now a reality for everyone in this country.

This heritage is why your local co-op likely participates in some way with the National Rural Electric Cooperative Association’s International Foundation. There are so many ways the men and women of co-op nation have helped: perhaps by shipping used tools and equipment to new co-ops in the Philippines, donating money to offset the costs of purchasing transformers and steel cable or even personally traveling the corners of the Earth to share the knowledge of how to build an electric grid.

I’m pleased to report that Washington, D.C., is still capable of recognizing a good thing when it comes around. In February of this year, the Electrify Africa Act became law after years of work from many, many fine people, including the NRECA International Foundation. This legislation will literally turn the lights on for millions of people, creating a quality of life they could never have hoped for before. By leveraging the involvement of private industry six-fold beyond that of the government, the United States will soon see new markets for future trade in addition to the improvement of the basic human condition for millions of our fellow human beings across the ocean.

I’m especially proud that our own Sen. Bob Corker sponsored the legislation and had the foresight, wisdom and discernment to lead his colleagues in Congress. I don’t know how he’s done on his NCAA tournament bracket, but he certainly has shown that he understands a win-win when he sees it. Well done, Sen. Corker.