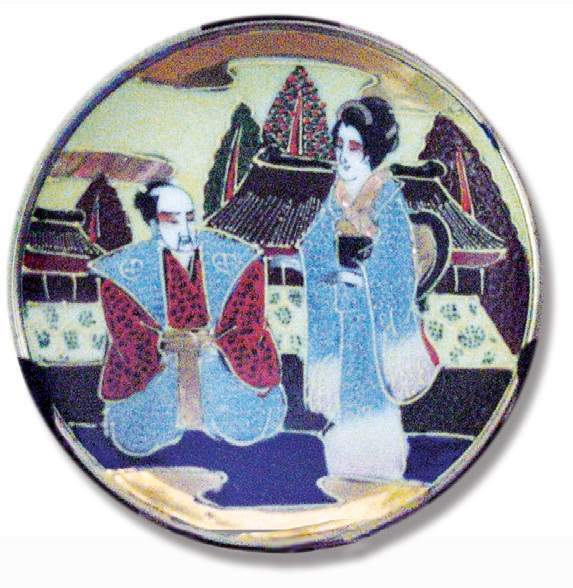 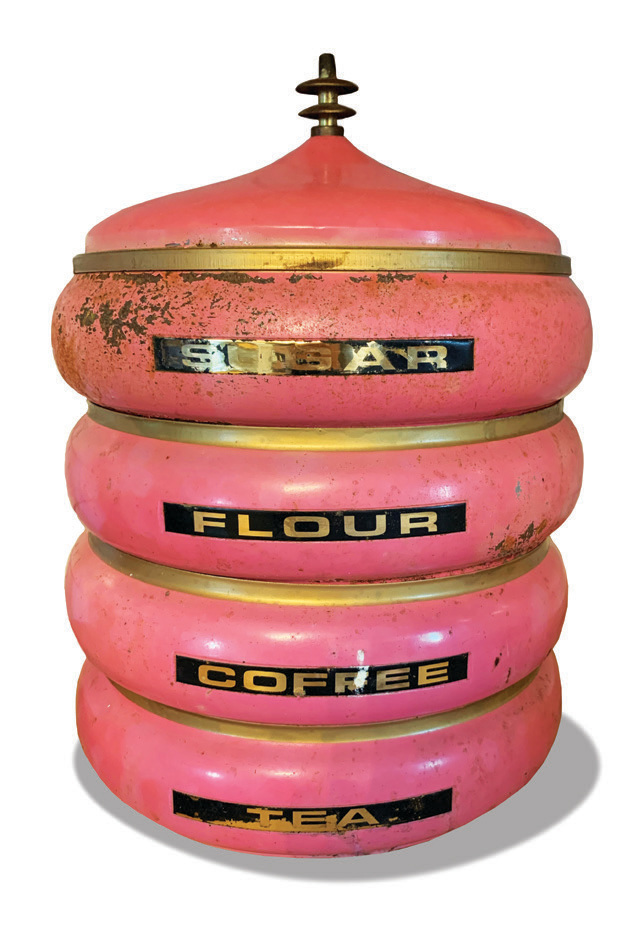 I was on the hunt for a pink stacked pagoda canister and finally found one. I see them all the time in red, yellow and green but rarely the pink. I smile whenever I walk by this piece in my kitchen. There are no markings, and I really don’t know much about it other than it being midcentury modern.

Any insight on my treasure would be appreciated.
— Camryn

Your canister set and other metal products for the kitchen were made by BeautyWare by Lincoln in New York. It seems BeautyWare made the products, and Lincoln provided the metal. Both companies registered trademarks from 1949 to 1969.

Complete sets of the pagoda pattern sell for $50 to $125. I agree that fewer pink sets or parts are visible online. Condition is important. Single canisters can be found at estate sales for a few dollars. Shops selling midcentury items might ask near $200 for a pristine set with box.

I have an old porcelain “dragon” tea set that was a wedding gift for my parents who were married in Bavaria in the late 1940s. The “giver” told them that it was old and they could sell the set in New York if they ever needed money. 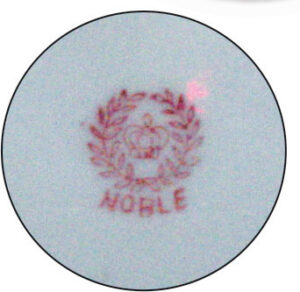 I believe it was made in Japan and was a type of export china. The cups are extremely thin, not perfectly round, translucent and decorated with “bumpy color dots,” bright paint colors and gold. This set could have been purchased in the U.S. or in Europe. The set has a sugar bowl and creamer, and the saucers barely have recesses for the tea cups. The marks are hand painted.

I would like to know who made the tea set and when. The attached photos are of a tea saucer.
— John

Your parents’ boldly decorated tea set is referred to as export porcelain. In varying degrees of form and decoration, all sets are imitating earlier Japanese Satsuma and Moriage porcelains. I agree that the porcelain seems as delicate as eggshells. I did not find the maker’s name. The lack of Japanese attribution in the mark indicates it was not purchased in the United States.

Currently plentiful on the secondary market and out of favor with today’s buyers, tea-for-four sets can sell for as little as $40 at estate sales. At a public auction, buyers are paying up to $100. Sellers are asking up to $250. 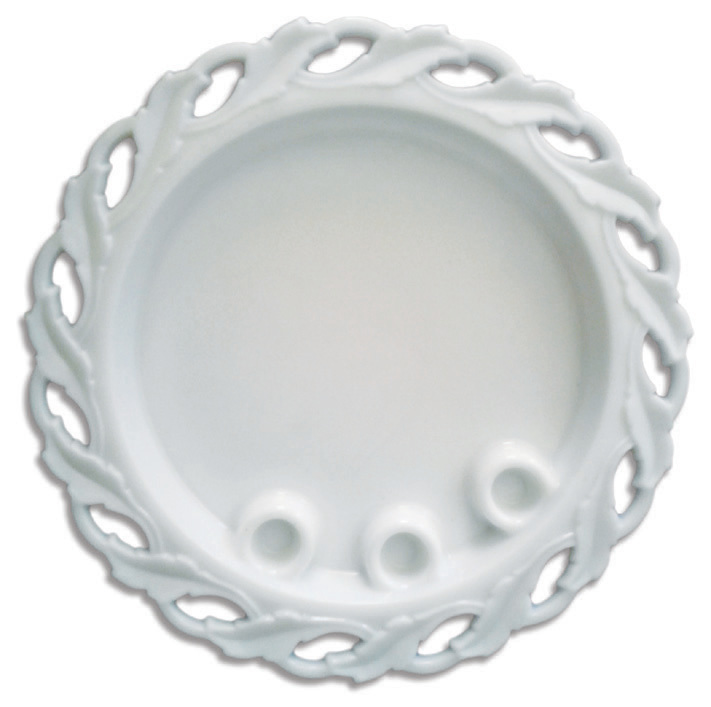 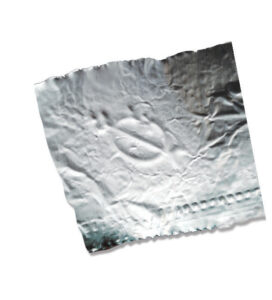 I inherited this platter from my aunt and have never seen another one like it. I’m just curious about what one would use it for. It looks like it has places for candles. Thank you for your time.
— Barbara

Thank you for the “tinfoil” mark picture; it tells me the centerpiece platter was made by Imperial Glass Company in Bellaire, Ohio, between 1951 and the 1970s. It did, indeed, hold candles. The edge indicates the pattern name: Open Leaf Holly.