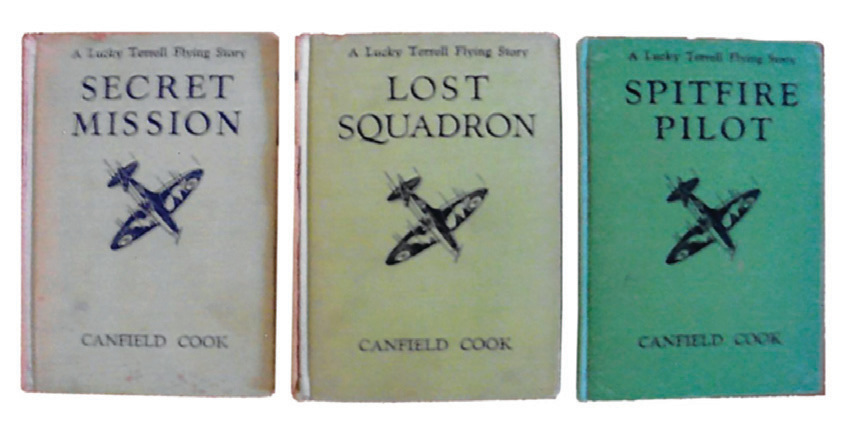 I came across your article and enjoyed it. I wanted to pass these pictures along to get your input. I purchased two boxes at a yard sale in California a few years back, and I’ve been hauling them around across country.

Your snack sets with shaped plates and beaded-handle cups were made by the Federal Glass Company of Columbus, Ohio, which made modestly priced glassware from 1900 until 1958. The pattern is Homestead. This and the packaging date the sets to around 1950.

In the 1950s, even a new housewife was encouraged to be ready with snacks for eight, so multiple sets are the norm. They sell from $5 to $12 per set of four. 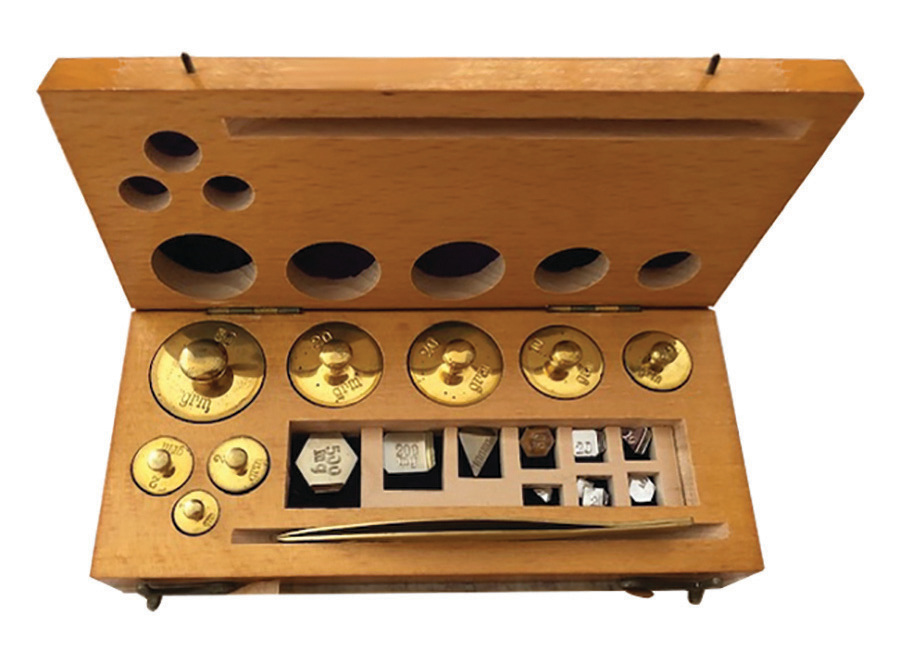 My husband found this set of weights in his belongings. It was given to him decades ago. I removed the glass plate to reveal many tinier weights nested beneath it. A metal plate affixed to the box states: “Made by August Sauter, Ebingen, Germany for Central Scientific Company, Chicago.” What were these used for? There is no accompanying set of scales, of course.

Central Scientific Company in Chicago made scientific equipment for schools and universities. August Sauter was a company, not a man, that made scales in Germany.

Similar 17 weight wood-boxed sets sell for $20 to $85. They are sold as pharmacy or jewelry weights. However, the school use indicates substances found in labs. 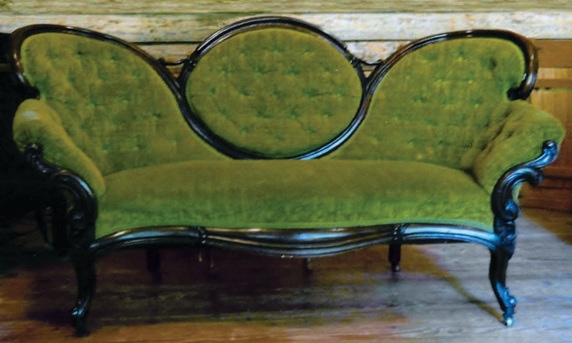 My mother-in-law bought this sofa at an antique shop in the early 1970s. It was covered in a black, horsehair fabric. She later had it reupholstered.

I would appreciate it if you could give us some information about it, including value and market possibilities.

Your mother-in-law’s rococo revival Victorian sofa was made around 1875. It has shapely “C” scroll arms, an extra span of wood flanking the central medallion and additional carving on the cabriole legs. The channel across the top is called fingercarved. The piece was made of either walnut, rosewood or stamped rosewood. In the 1970s, similar sofas sold briskly for $600 to $950.

Today, even though the upholstery redo is well done, your sofa would struggle to bring $200. In another 40 years, this may all turn around, but for now, that’s the value.

A long time back, I purchased a threebook set, “A Lucky Terrell Flying Story,” published in 1942. In one book I found two boarding passes to the RMS Titanic in good, legible condition. Are these the real things? I have kept them in a file folder in my records. Did I miss the ship? 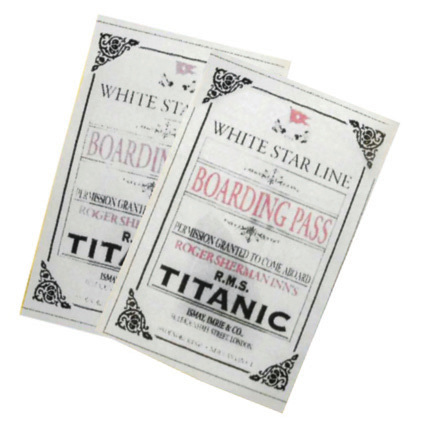 The boarding passes are reprints and sell for $2 to $12. Romanticized by movies, this horrific maritime event still catches our attention. Even these reproductions remind us of the ship that could not sink — but did.