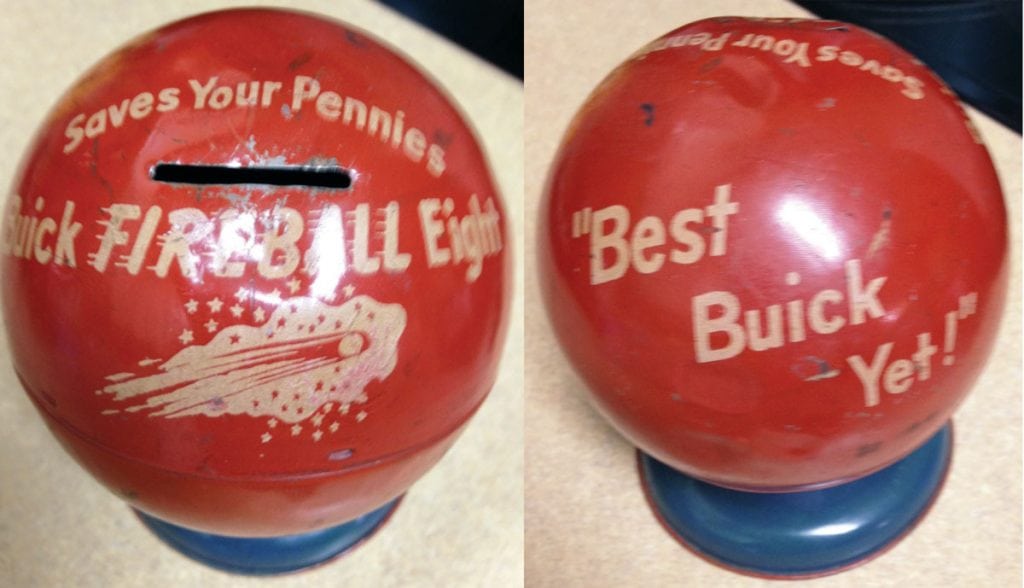 I was hoping you could tell me about my little dish. I found a similar one on replacements.com for $2,499.
I have a booth at Miss Lucille’s Marketplace in Clarksville, and employees suggested you might be a great place to start. Any information would be greatly appreciated.

Little pink Depression glass covered dishes like yours were originally made by the Federal Glass Company from 1935 to 1939. The company called the pattern Sharon, but it is also referred to as Cabbage Rose. In addition to pink, the pattern was made in green, clear and amber. It was popular in the ’30s and was changed slightly by various other glass manufacturers. In 1976, the first wave of reproductions started showing up in shops and flea markets.

Sharon pattern salad plates and saucers were adapted with slender threads of glass to form the ring bases to center the round tops. But the lids did not fit snuggly and could easily slide off the bases. Many tops were broken, increasing rarity. Reproduction bases have a larger ring of glass holding the tops and give us the first clue to the date of production.

Another difference is that the lids on original butter and cheese keepers were difficult to grasp. The space beneath the knob was so small your fingers couldn’t secure the lid. New lids have more space to easily lift and replace lids. I saw the cheese dish offered for more than $2,500, but I found only one cheese dish that had sold recently. It was amber and brought $175.

When my mother, born in 1917, passed away in 2009, one of the things I inherited was a cigar box containing small items that had belonged to my grandmother. My family lived in Algood until 1910.

One of the items was this “Homecomers” medal for the “Second Annual State Fair” in Nashville. It was made to be worn as a pendant and shows wear from such. Do you know how much it might be worth? I believe the writing on the back of the medal reads “Schwaab S&S Co., Milwaukee.”

In March of 1907, the Tennessee Legislature resolved “that September 23-28, 1907, be set aside as the Tennessee Home-coming Week, and that the Governor (Malcolm R. Patterson) be requested to extend a cordial invitation to all Tennesseans, wherever they may be dispersed, to assemble in the city of Nashville on the dates set apart for a proper celebration of the ‘Home-comers’ Week.”

Apparently, other states were organizing similar events to invite widely scattered native-born folk back home to celebrate their states. The mystery for you to solve is which of your people left Tennessee and were subsequently invited home to be recognized.

Schwaab S&S Company made medals and ribbons for governments and organizations. Your family’s medal might sell in the $10 to $15 range. The search for its owner, as they say, is priceless.

Your tin bank is a promotion for Buick’s Straight Eight engine, which was produced from 1931 to 1953. It was nicknamed the Fireball 8.

A couple of optimistic tin-bank sellers on eBay.com are offering pristine models for $250 and $70. Buyers are actually paying around $50 for slightly scuffed banks.