Tackling the decline in rural voting 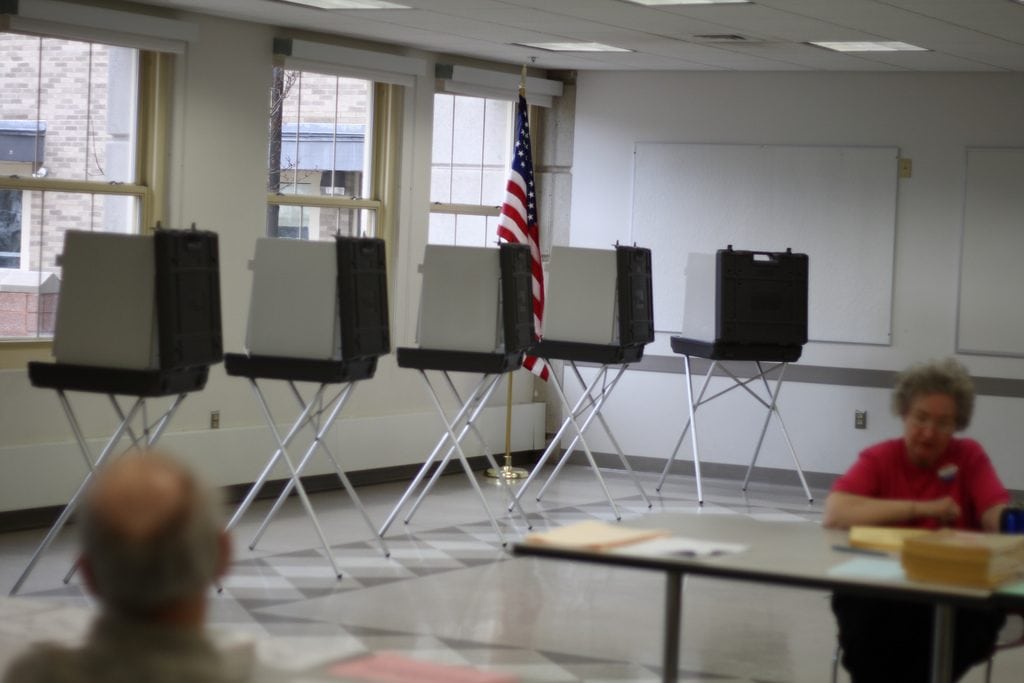 With Election Day quickly approaching, electric cooperatives across America continue to build momentum behind an innovative program to boost the political clout of rural America. Called Co-ops Vote, the nonpartisan campaign has one simple goal: increase voter turnout at the polls this November.

You’ve probably heard that every vote counts. That is so true. In my own community, one of our city commissioners faced re-election a few years ago. After a spirited campaign, the votes were tallied and results finalized. It was a tie. If just one more person who thought he or she was too busy had gone to the polls, that would have made the difference. Hollywood made a movie about just such a situation. Kevin Costner fans might remember 2008’s “Swing Vote,” but here in my backyard, this seemingly improbable situation was a reality.

In 2014, more than 77,000 people cast votes in an election to determine who would represent the most rural district of Tennessee’s congressional delegation. At the end of the evening, election officials were stunned. Only 38 votes separated first and second place. That is only five ten-thousandths of a percent. And who can forget the razor-thin margin of the 2000 presidential election in Florida? “Butterfly ballot,” “recount” and “hanging chad” all became permanent words of our lexicon.

Over the past few election cycles, turnout among rural voters has declined significantly — at a rate almost twice that across the nation as a whole. Electric co-ops are deeply rooted in their communities, and that decline raised an alarm. Concerned that the downward voting trend would continue and could diminish the voice of rural America in future elections, co-ops across America sprang to action and created the Co-ops Vote campaign.

Participation in Co-ops Vote is strong. More than 560 electric co-ops representing all the states in which co-ops operate are taking part in the effort. More than half a million people have seen news about Co-ops Vote through social media, and many thousands have taken the pledge to get out and vote in this election. Anyone can take the pledge online by visiting www.vote.coop. The website provides a variety of voter resources and information on key issues such as the importance of rural economic development and the continuing need for safe, reliable and affordable electricity.

“America’s electric cooperatives are leaders in the communities they serve throughout the country,” National Rural Electric Cooperative Association CEO Jim Matheson said. “Co-ops Vote focuses elected leaders on the people who are most invested in the success of their own communities. With 42 million members in 47 states, electric co-ops are a powerful voice on national issues that have a local impact.”

Support for the effort extends all across the country. When your local co-op and others across Tennessee began working on ways to encourage participation in Co-ops Vote, we looked for political leaders who shared our vision.  When I told Tennessee’s speaker of the house, Rep. Beth Harwell, about what we were doing, she immediately wanted to help. In a video message shared across social media, she asked, “Why does it matter to be involved with the political process? Because those people who choose to can have a tremendous impact.” She is 100 percent correct.

You can show your support for rural communities by joining co-op members across the country in casting your ballot on Tuesday, Nov. 8.